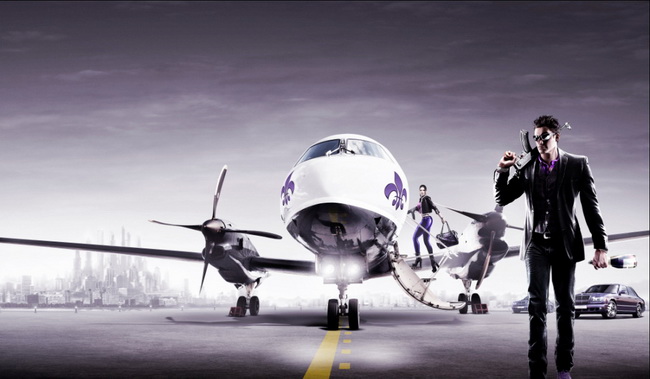 A user over at Neogaf has posted the first image of THQ’s upcoming sandbox, Saints Row 3.

The game, which is yet to get official reveal looks set to be announced in March and the images (or posters) look to be Game Informer’s planned cover for their March issue, where they are likely to be running a cover story of the game.

You can view all three images over at GAF.

Excited? Let us know below: