First Screenshots for Dragon Quest Builders Are Now Out

The craft of mining. 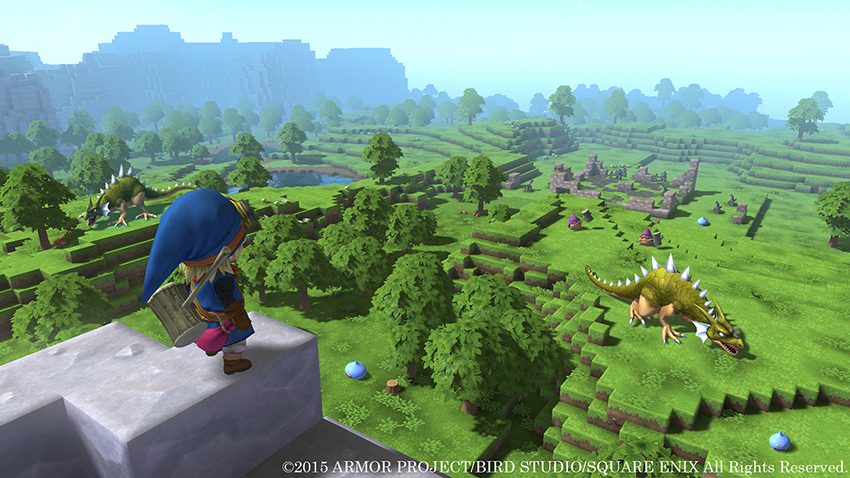 Dragon Quest Builders, the brand new spin off for Square Enix’s long running, highly popular Dragon Quest series, was announced a while ago, but today, we got to see more of it for the very first time. And, true to the reveal, yep, it’s more Minecraft, only with a distinct Dragon Quest flair.

The art style is indeed evocative of the long running Dragon Quest games, with a blocky Minecraft look, while the main character looks a lot like Link, from The Legend of Zelda series (only not garbed in green, like that iconic character is).

Anyway, check out the new screenshots from the game below. Dragon Quest Builders is due to launch on PlayStation 3, PlayStation 4, and PlayStation Vita by this year end in Japan. A western release date for the game has not yet been announced, but it is likely to come out here sooner rather than later, especially given that the franchise is seeing more and more localisation of late. Stay tuned for more coverage. 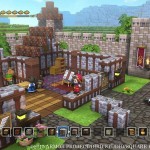 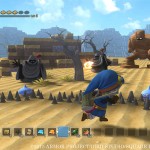 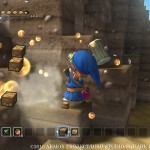