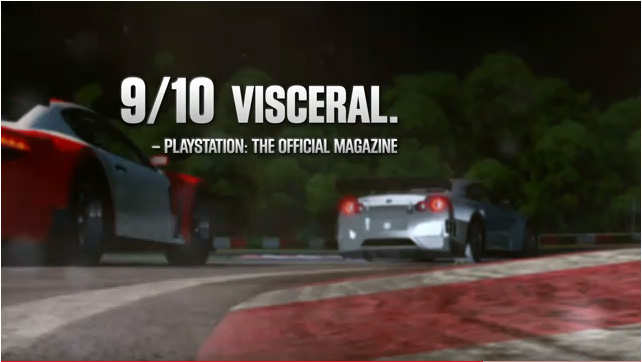 The first review scores for Shift 2: Unleashed are in and the game’s got three nines and is looking to be a rather solid title.

EA’s released the launch trailer for the game and it contains three brief review scores snaps which we’ve captured for you along with the quotes. 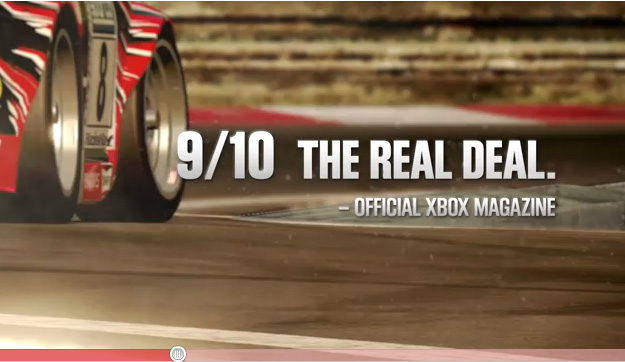 OXM states the game as being the “real deal”, while EGM considers it to be impeccable and OPM touts the game as being “Visceral”. All three publications have awarded the game with an excellent score of nine, which is by no means a bad one.