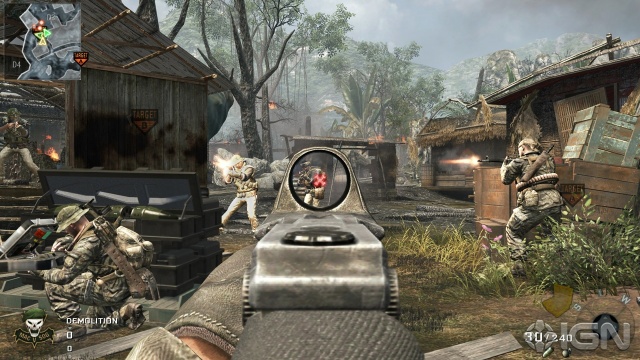 The game will be releasing on March 3 worldwide for the system.

The pack earlier released as a timed Xbox 360 exclusive on Feb 1.

Activision’s promised that a PC release will follow suit and although they haven’t given a concrete date yet, they’ve assured that it’ll release before March 31.