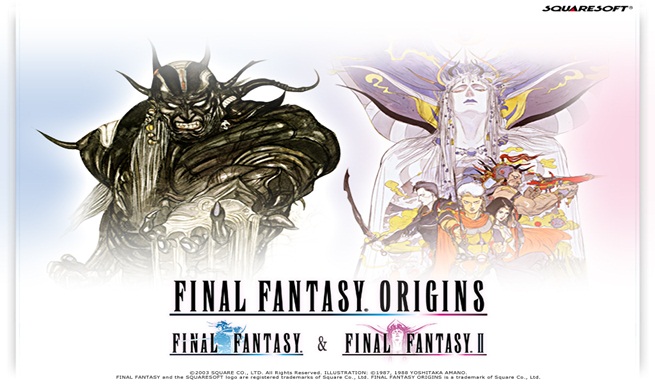 Square Enix have announced that the first two titles in their blockbuster Final Fantasy series will be released through the Playstation Network in Spring. FF1 is getting a February 16th release with number 2 following March 2nd. Both games will cost £7.99.

Those who purchase the new Dissidia: Final Fantasy or The 3rd Birthday for PSP this spring will be entitled to 50% off one of the titles respectively. Both titles will supposedly only be playable on PSP.