Unreal Engine 4 looks great in these screenshots that were revealed today by Epic Games. Wired has an exclusive feature (?) which has a lot of details on the engine, which you can check out here.

Epic Games wants powerful consoles next-gen, and so does every gamer worth his salt out there. These screenshots were revealed via a tech demo running on the GTX 680 card by Nvidia.

Tim Sweeney of Epic said: “We’re much more in sync with the console makers than any other developer is. That means we can give detailed recommendations with a complete understanding of what is going to be commercially possible.

“There is a huge responsibility on the shoulders of our engine team and our studio to drag this industry into the next generation,” added Gears of War design director Cliff Bleszinski.

“It is up to Epic, and Tim Sweeney in particular, to motivate Sony and Microsoft not to phone in what these next consoles are going to be.

“It needs to be a quantum leap. They need to damn near render Avatar in real time, because I want it and gamers want it – even if they don’t know they want it.”

I love Epic Games, and this is the reason why. Tell us what you think in the comments section below. 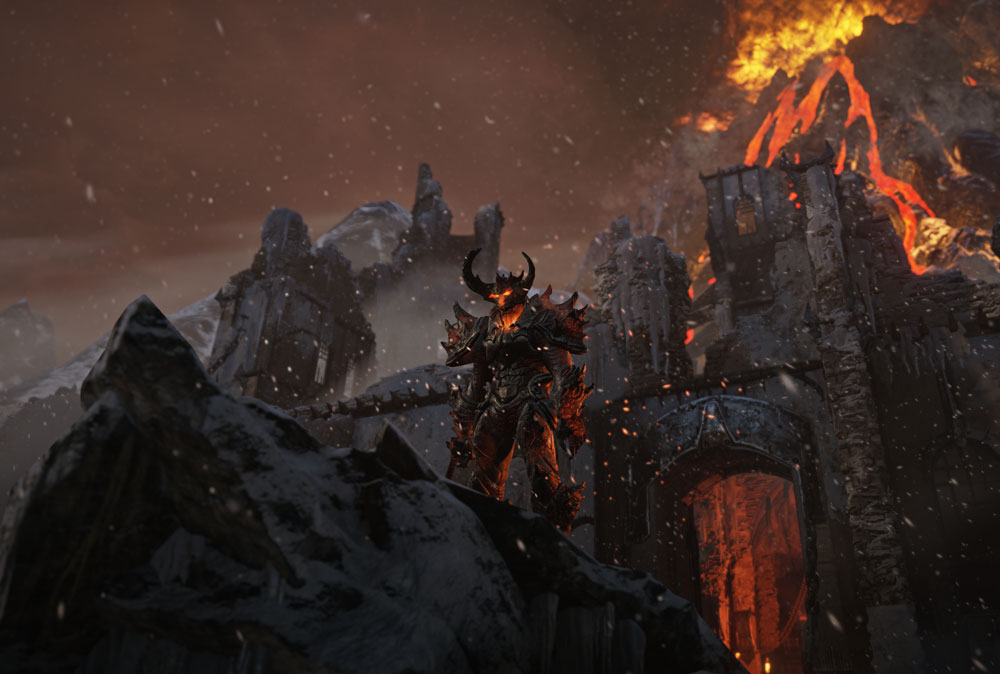 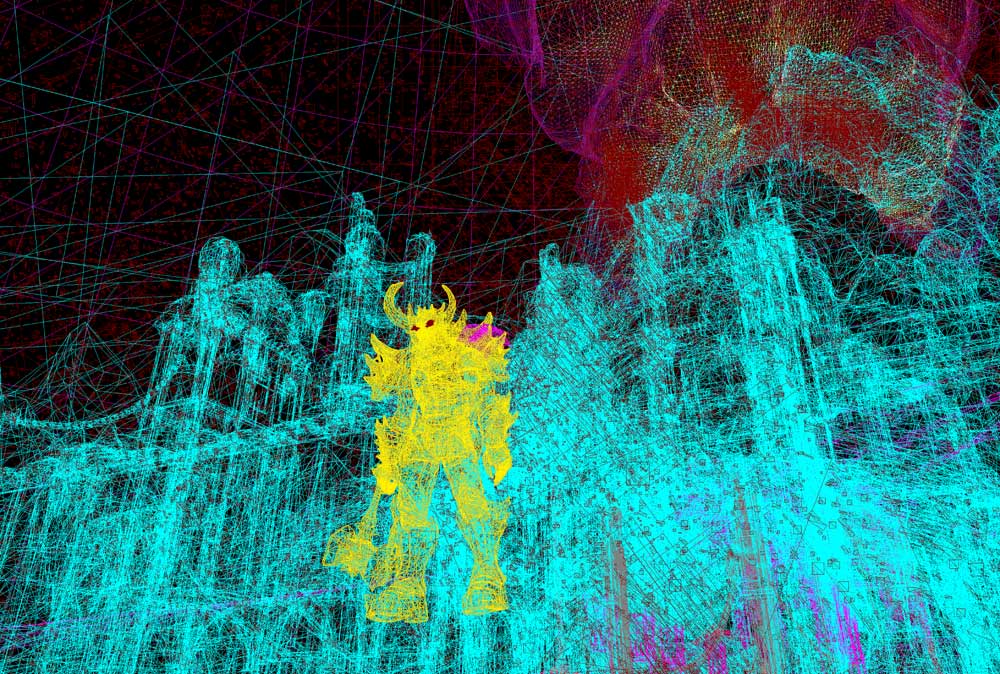 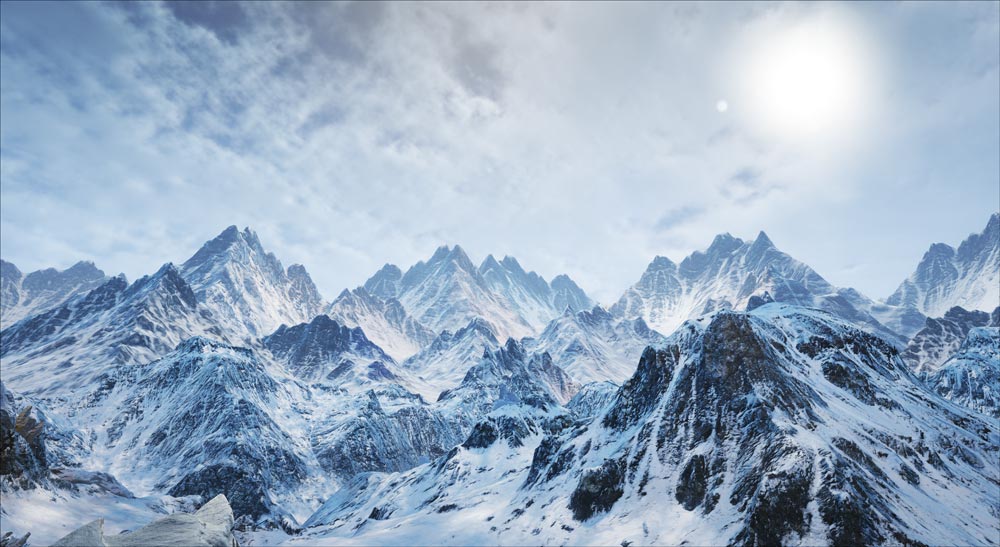 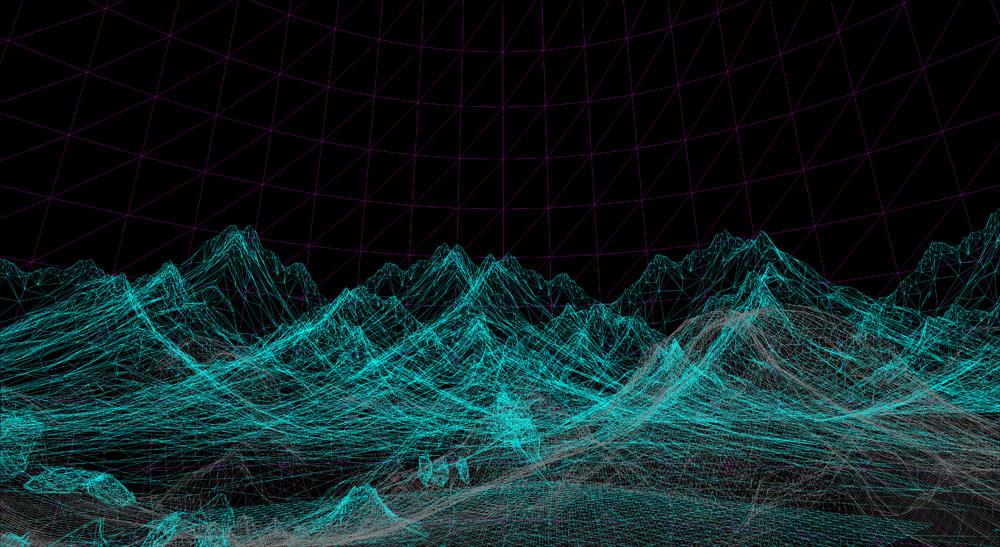 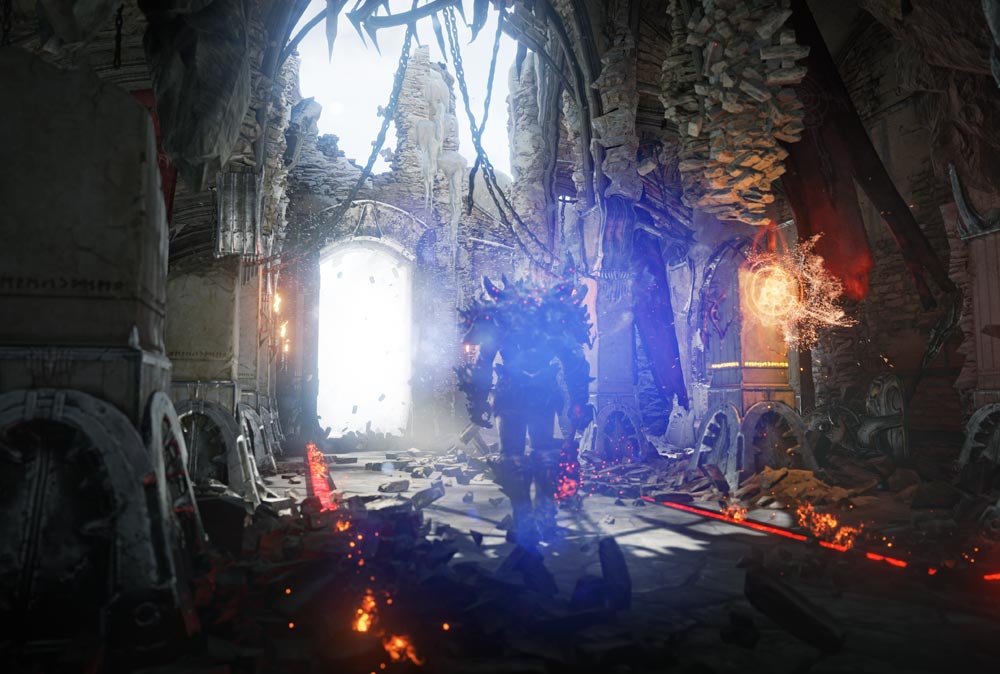