Revisit the nightmare again for $8. 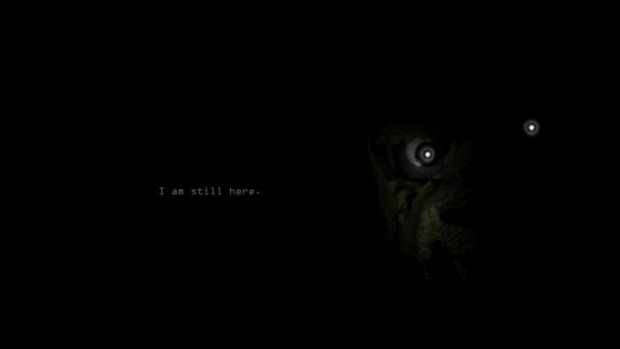 Five Nights at Freddy’s 3 takes place 30 years later where Freddy Fazbear’s Pizza is little more than an urban legend. Oddly enough, the owners still feel like there’s some appeal to be had in the horror attraction which causes them to look for any surviving relics from the past. For better or worse, one animatronic has survived the purge and from there, it remains to be seen which lowly night guard will be the next survivor.

As a mostly static survival horror title, Five Nights at Freddy’s has introduced different mechanics over the series to have players successfully avoid getting got by the animatronics. What will the third one introduce? We’ll find out in the coming weeks.