Microids' long-awaited sequel is coming in Winter 2022 and receives a new trailer showcasing some side-scrolling gameplay. 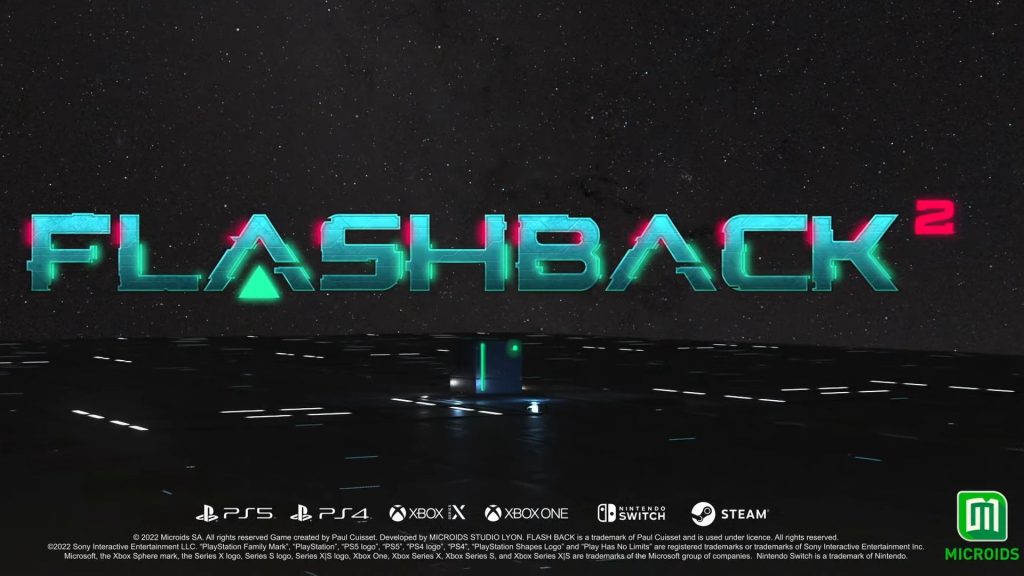 Remember when Microids announced that Flashback 2, a sequel to the classic 1992 platformer, was in development and arriving in 2022? It made an appearance at the Summer Game Fest showcase with a new trailer and a Winter 2022 release window. Along with PC, it’s coming to Xbox Series X/S, Xbox One, PS4, PS5 and Nintendo Switch.

Some side-scrolling gameplay can be spotted in the trailer below, though we’ll have to wait for more extensive footage in the coming months. Flashback made headlines back in the day for its hand-drawn backdrops and rotoscoped animations, providing a stunning sense of realism (the compelling plot didn’t hurt either). It would enter the Guinness World Records as the best-selling French title ever.

If you’re keen on playing the original, then it’s worth checking out Flashback: Remastered Edition which is available for Nintendo Switch, PS4 and PC. Stay tuned for more details on Flashback 2 in the meantime.