With Flea Madness, developers Missset definitely seem to be developing a game that on paper sounds like a lot of fun. A fast-paced multplayer game that prioritizes fun and mayhem above all else, as you take on other players with weirdly powered fleas- with the right execution, that can be a really good game. We recently spoke about its developers about that very execution, about what players can expect from Flea Madness when it launches, and more- you can read our interview with Gosha Simonov below. 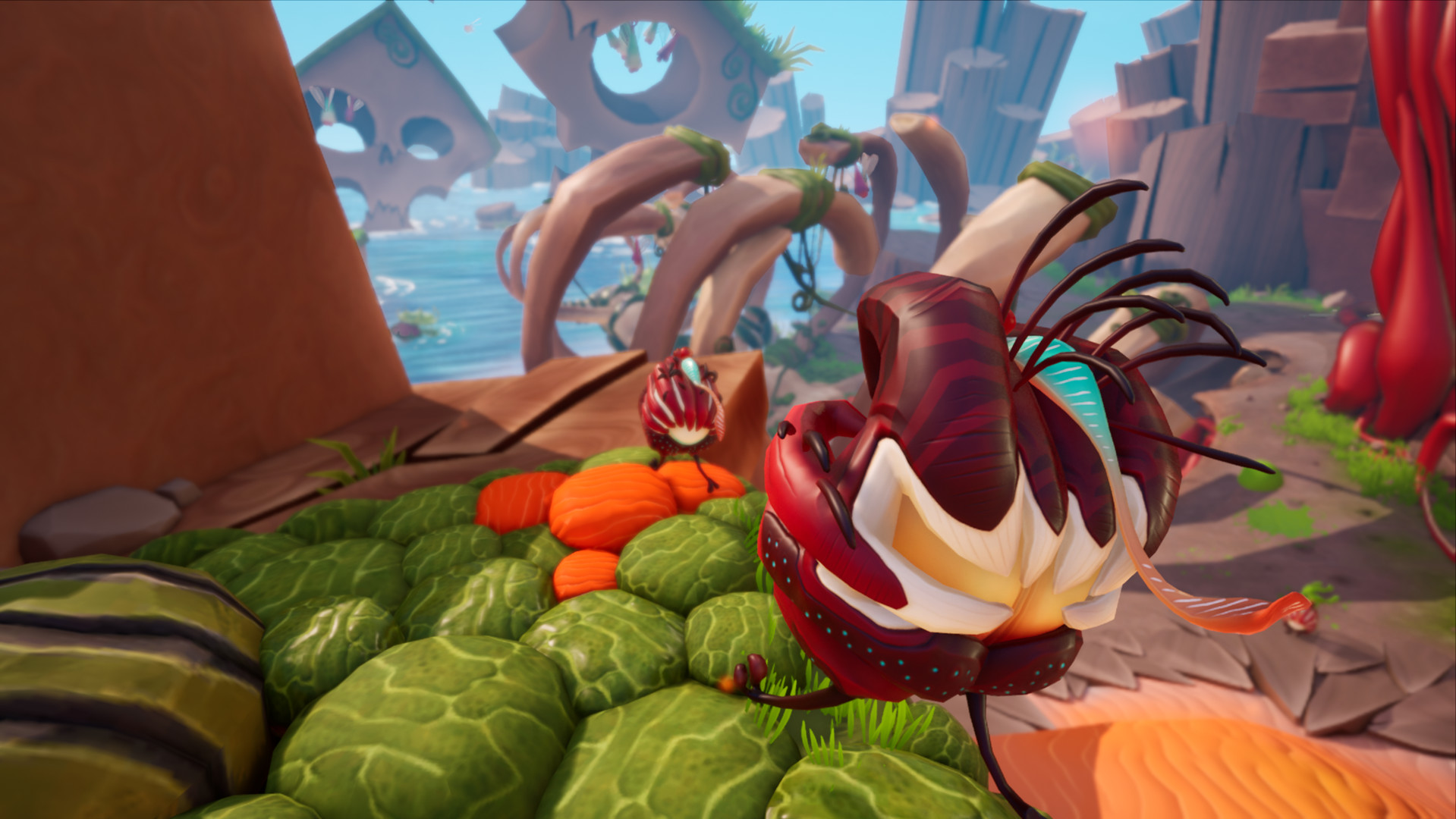 "Fun is our goal. We try to keep that in mind during every stage of balancing or when adding new features. Balance is one of the most important things in multiplayer games, so we’re constantly working on it."

Can you talk about the mechanics of eating prey to gain power ups? What can players expect from the power ups in terms of variety and utility, and the fact that some might actually be disadvantageous?

Sure, we have two types of prey in our game, players and NPCs. When you eat a player you gain health and increase in size. Eating an NPC will either give a random power up (or debuff) or level up your character’s abilities. So players can expect a kind of roulette when they eat an NPC. It can be something like a “Shield” perk, or Speed increase, but at the same time you may get a “Blind” effect. So this is a mechanic for players who want to try their luck.

The second type of NPC will be used for character leveling. Basically every NPC you eat affects your parameters. For example, if you eat bugs with a hardshell your defence parameter will grow, after eating a flying bug you jump higher and so on. “You are what you eat.”

Competitive multiplayer games usually have a tough choice to make with regards to being grounded and balanced or fun and whacky- what sort of an approach does Flea Madness take? So far, it definitely seems like player enjoyment is forefront, which seems like a great approach.

Yes, fun is our goal. We try to keep that in mind during every stage of balancing or when adding new features. Balance is one of the most important things in multiplayer games, so we’re constantly working on it.

What can players expect from Flea Madness in terms of map design and how the environments will come into play mechanically?

We have two arena-based maps where we test all the mechanics, with a much bigger map in development. This map will have several zones and we’re planning to design it not only for a typical battle between fleas but for other types of gameplay. For example if you like some kind of stealth gameplay you will be able to use landscape or interactive elements to hide and attack your prey unexpectedly. 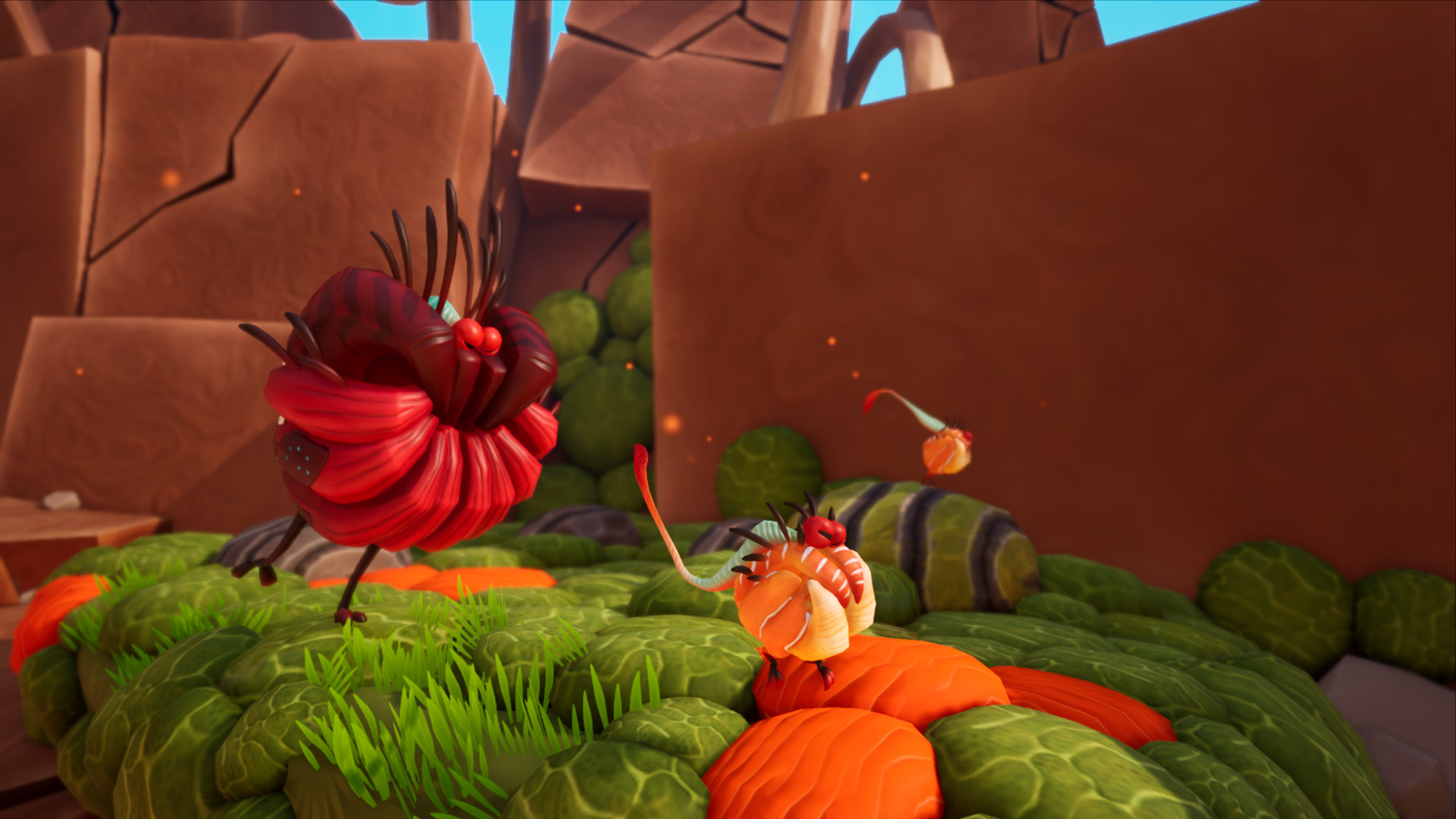 "In every open test we get a lot of useful feedback and suggestions. So we’re planning to do a lot of play tests until the game’s release."

Flea Madness seems to be placing a lot of emphasis on speed, which is one of the game’s more interesting aspects. Can you talk more about that and how much that defines the playing experience?

We knew that the game would be fast from the beginning of development. We tried to make our fleas as fast and funny as we could. The game title speaks for itself! On the other hand we want to make it so players can take a breather between battles .

In battle players can perform attacks, jumps, dodges etc. but everything will require stamina or perfect timing so skill development is very important as well as a tactic. If a player uses their stamina unwisely they will become easy prey quickly.

Flea Madness recently had a pre-alpha, but before the game’s launch next year, do you have plans for more alphas or betas?

In every open test we get a lot of useful feedback and suggestions. So we’re planning to do a lot of play tests until the game’s release.

Post-launch support is a must for every multiplayer game. Flea Madness isn’t an exception. We’ll continue working on new content such as maps, skins, classes, perks and emotes after initial release.