The publisher is currently in “active discussions” with other studios. 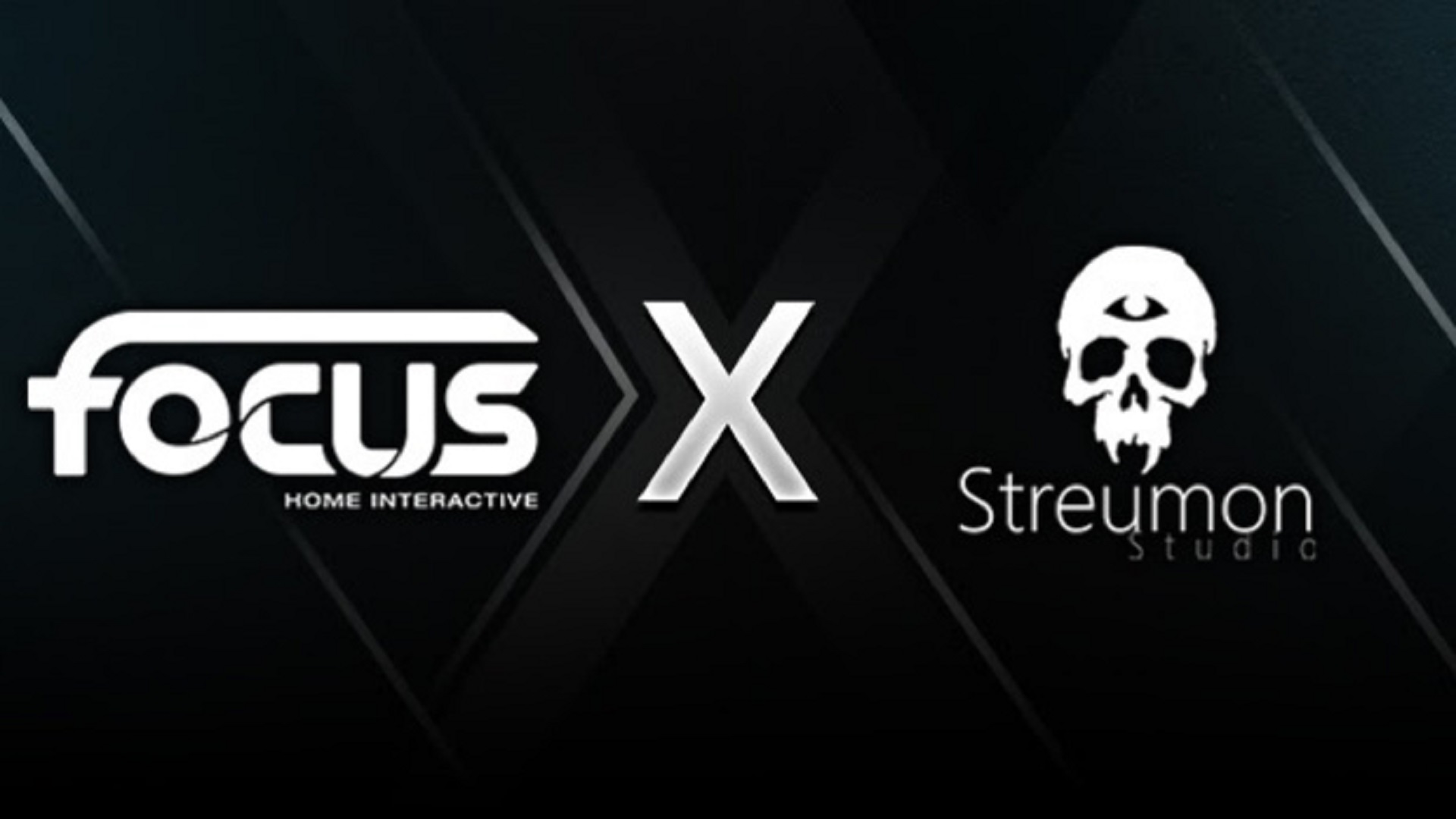 Developer acquisitions are all the rage these days, so it isn’t surprising we’re seeing another one. Focus Home Interactive announced it has acquired Streum On Studio in its latest fiscal report today. Streum On is a small studio with twenty employees; it owns the E.Y.E. Divine Cybermancy license. Streum On developed Space Hulk: Deathwing, and are currently working on Necromunda: Hired Gun, another project set in the Warhammer 40,000 universe. The publishes also mentioned it was in active talks with several other developers.

“Over the past year, and particularly the past six months, we have profoundly transformed Focus Home Interactive,” said Focus Home Interactive chairman of the management board Christophe Nobileau. “Our Group now has an adjusted business model and a dedicated M&A team, as well as renewed governance, a strengthened Executive Committee and a retention programme for key managers. These changes allow us to invest much more in game development and to significantly improve our profitability, starting next year. On the external growth front, we are delighted with the acquisition of the Streum On Studio and are continuing our discussions with other partner studios as well as structural targets for Focus Home Interactive.”

Focus also posted strong fiscal results for the year, bringing in record revenue and announced several new games. The publisher also stated that it plans to announce three major games at E3 and later at The Game Awards. Focus may be a relatively small publisher, but they’re clearly a name to watch in the future.