Archive For streum on studio Tag

Necromunda: Hired Gun borrows from the best games in the genre and provides some decent fun despite an indefensibly sloppy landing. The publisher is currently in "active discussions" with other studios.

Space Hulk is coming to PS4 and PC on May 22, but not on Xbox One it seems. 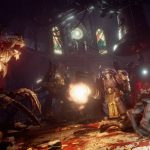 What's been going on with the co-op shooter? Streum on Studio tells all.

"The hard part is getting your game to work well on the vanilla console."

Cool aesthetics can't save this co-op shooter from boring gameplay. 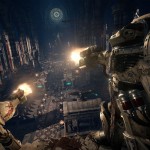 The game releases on the 14th.

Space Hulk: Deathwing Wiki – Everything you need to know about the game

Everything you need to know about Space Hulk: Deathwing. 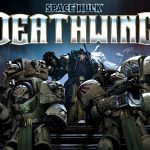 Space Hulk: Deathwing Delayed By A Couple Of Days, Now Launching On December 14

Don the armour. Eliminate your foes.

Yet another in a long line of Warhammer 4K titles. 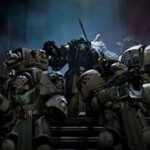 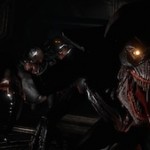 Here Are The First Screenshots for Space Hulk Deathwing