Yet another in a long line of Warhammer 4K titles. 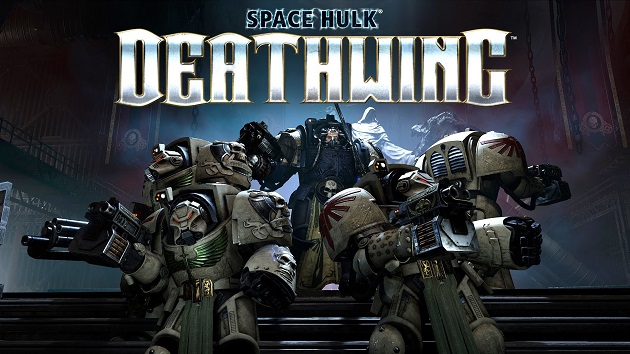 Spacehulk: Deathwing got its first official gameplay trailer and it appears the look and feel of the game are surpassing some people’s expectations. The game is developed by Streum on studio and Cyanide and is part of the long and often branching Warhammer 40K series.

The game looks like  a pretty cool first person shooter, and is a bit reminiscent of something like Dead Space considering you’re wandering about an old space station that is now largely abandoned and fighting all kinds of creepy aliens. The difference between that game and this one is you can play it alone, or you can get a team of three to go into battle with you.

The game is looking pretty good since it is built on the Unreal 4 Engine. Spacehulk: Deathwing is slated to be coming to the PS4, Xbox One and PC later this summer. Check out the video below to get a taste.