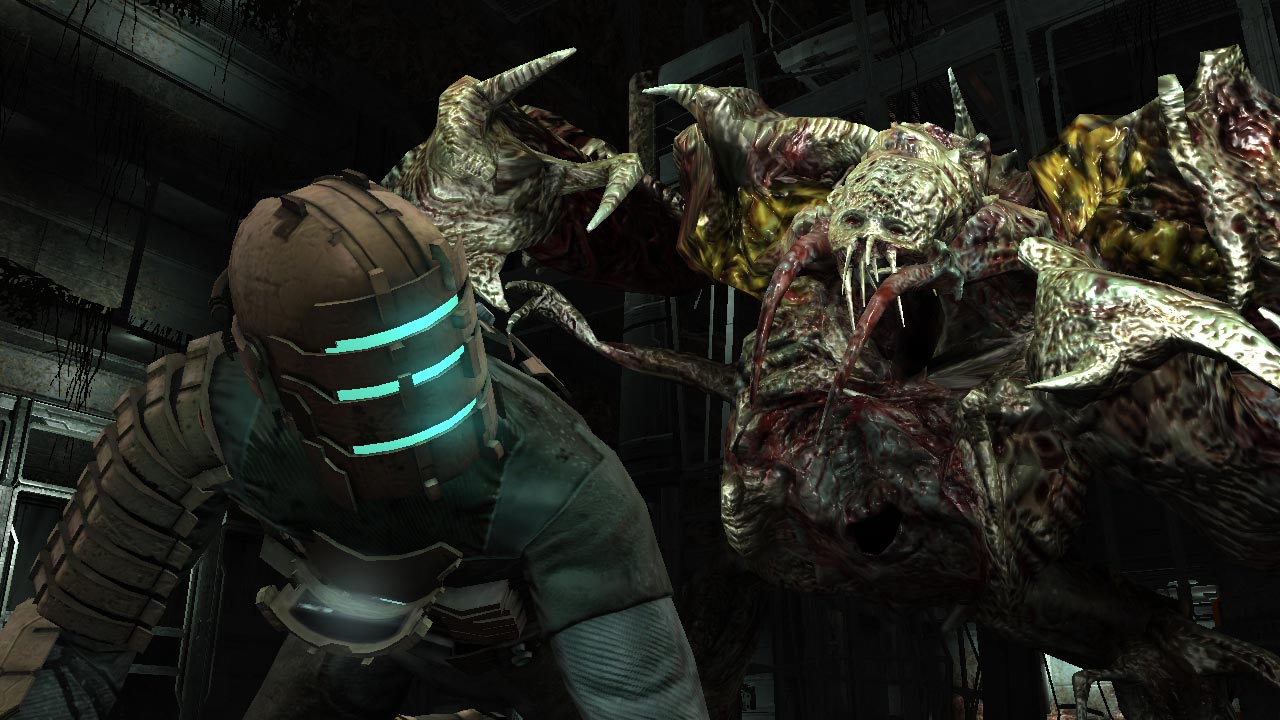 Now this is a long time coming: Former EA Redwood Shores studio, now Visceral Games’ Dead Space is finally available in the EA Access Vault. The timing is auspicious since the Xbox 360 version of the game is also free as part of this month’s Xbox Live Games With Gold promotion (available to Gold subscribers). The backwards compatibility of the Xbox One allows for playing the previous gen version.

Of course, it will be available through Games With Gold for a limited time. EA Access subscribers will have Dead Space in the Vault permanently, even if their subscription runs out. Other benefits offered by EA Access include early access to trials of high profile EA games, a 10 percent discount on EA digital content and the Vault full of releases like Titanfall, Dragon Age: Inquisition and much, much more.

EA Access costs $4.99 per month but it’s also available for $29.99 per year. PC also has its own service called Origin Access for $4.99, though it’s still building up its library.