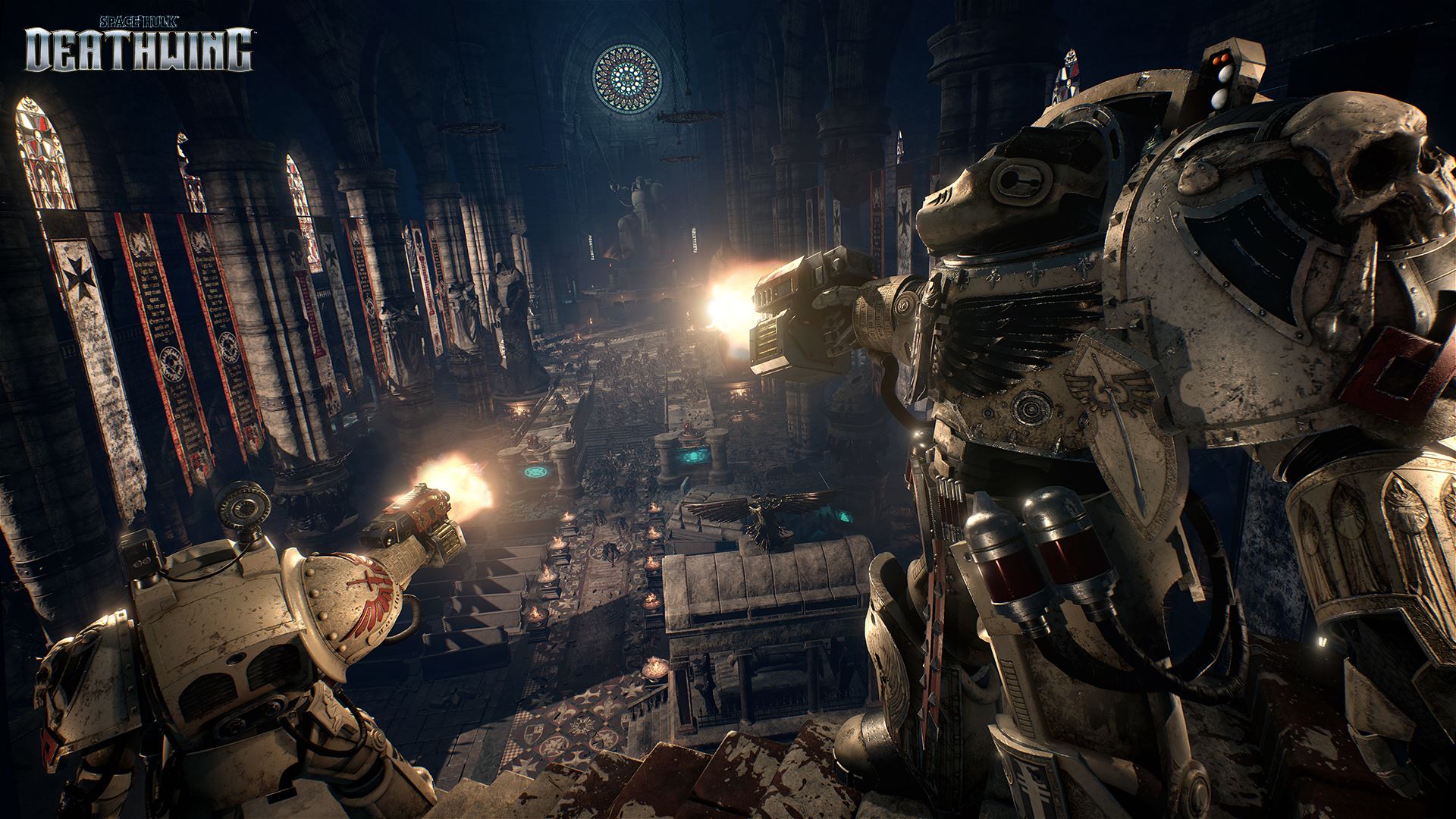 There’s something special about Space Hulk: Deathwing, the upcoming first person shooter from Cyanide and Streum On Studio. Set in the Warhammer 40K universe, it features co-op action with multiple classes as four players take on Genestealers. And when we say “take on”, we mean “wage war against tons of” Genestealers. Check it out below.

Space Hulk: Deathwing actually has shades of Warhammer: End Times – Vermintide, another four player co-op experience with differing classes, with its enemy numbers. It’s very Left4Dead-esque except the classes in Deathwing include a mini-gun wielding soldier, a close range melee fighter with an oversized shield and your standard assault and shotgun classes.

Arriving on Xbox One, PC and PS4, Space Hulk: Deathwing is actually out this November (and hopefully isn’t delayed again). What are your thoughts on the gameplay trailer and will you be picking it up anytime soon? Let us know in the comments below.