The two companies are partnering for a new game. 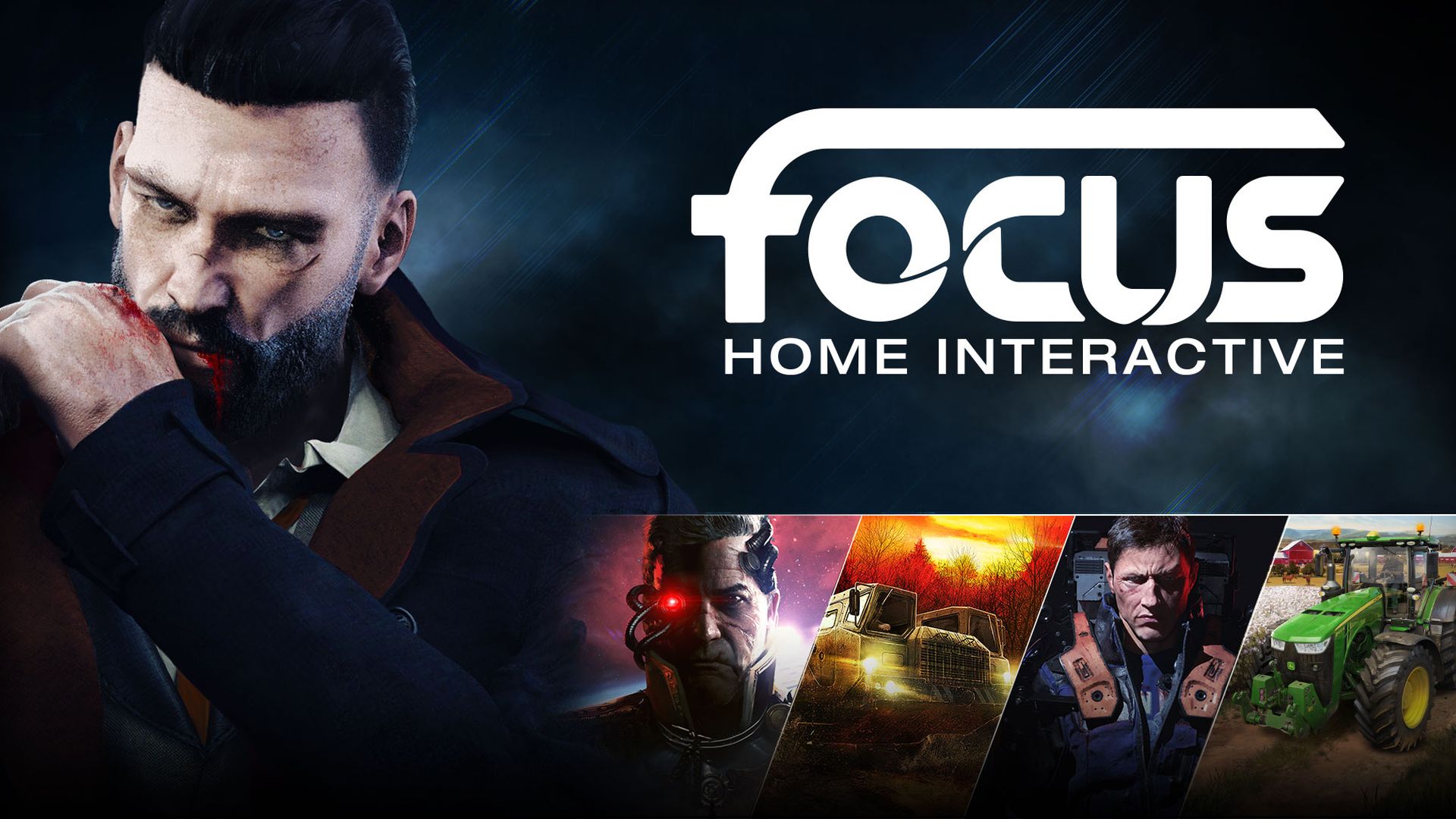 Focus Home Interactive has emerged as one of the top players in the midrange level of publishers and developers that has developed over the latter half of this console generation. The company has seen strong profits and partnered with several other smaller developers for recent and upcoming projects. Now, another one has been announced between them and Blackbird Interactive.

The move was announced in a press release from both Focus Home Interactive and Blackbird. No details were released about the game, only that it would be an original IP. Blackbird Interactive is primarily known for the strategy series, Homeworld. Whether this new game will be in the same genre or something else will be something we just have to wait and see about.

The game will be unveiled next month at PAX East 2020 in Boston, Massachusetts. We’ll keep you updated whenever details on whatever the title will be comes out, so stay tuned.