Sonic 3DX was only ever released on a single model of mobile phone. 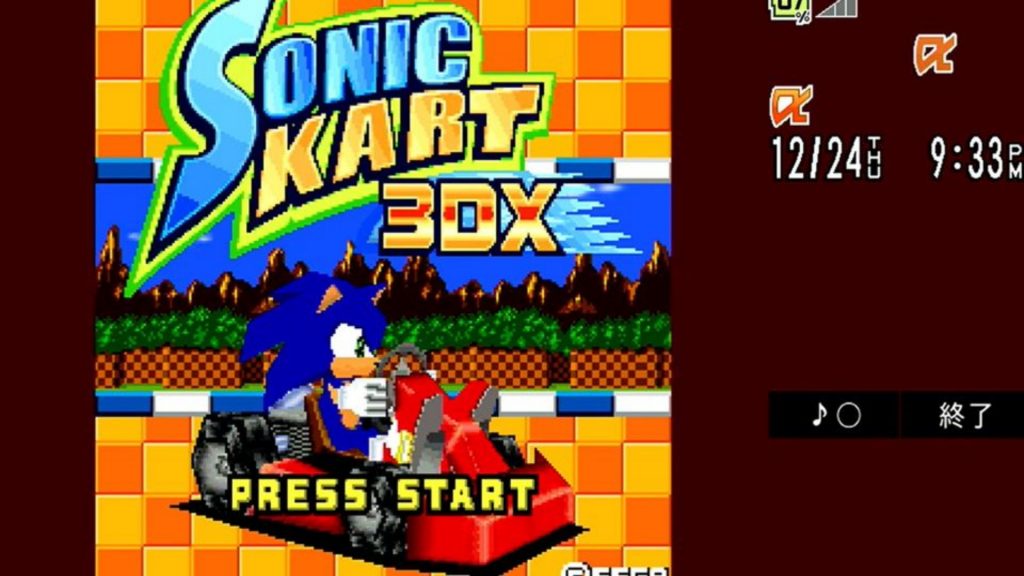 It’s no secret that Sega has produced a lot of Sonic games over the years, including several spin-offs that saw varying degrees of critical and commercial success. One of the most successful Sonic spin-offs are, naturally, racing games, because no matter where Sonic is or what he’s doing, a blue hedgehog has to go fast. While the Sonic racing games never achieved enormous popularity, it did spawn a lot of games, including a mobile game called Sonic 3DX.

Sonic 3DX was a mobile kart racer released on the Sonic Cafe, a very short-lived service that was only on certain flip phones in Japan. The service also required a subscription on top of a regular cell phone bill. Naturally, it didn’t last long, and the entire Sonic Cafe service went offline in 2007. Sonic 3DX was thought to be lost to time.

That’s until recently, when the game appeared online. It is now currently playable via emulation. Footage of the game has also appeared online, and was spotted by The Gamer. Sonic 3DX looks like a pretty typical racer, but it was clearly limited by the the tech at the time. Still, it’s good that the game has been preserved in some way.

You can see some footage of it below: