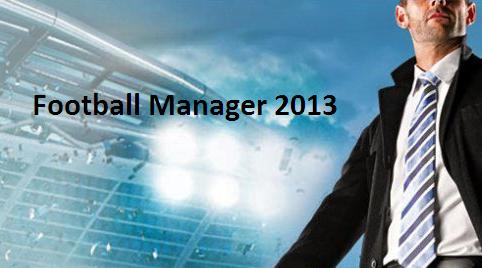 Sega has announced that Football manager 2013 will be releasing on November 2 worldwide.

They’ve also announced that anyone who pre-orders the game via a retail partner will have early access to a fully playable version of the game “around 14 days prior to the official launch date.”

“Our fans are very good at letting us know what they want and the one thing that’s consistently at the top of their wish list is an earlier release date,” says Sports Interactive’s Studio Director Miles Jacobson. “While we can’t, strictly speaking, offer them exactly what they want, this Beta version is the next best thing… a fully playable Football Manager they can get their hands on around two weeks before the finished game hits the streets.”

Good news, eh? The game looks pretty good. Given the series’ record, it should play similarly.