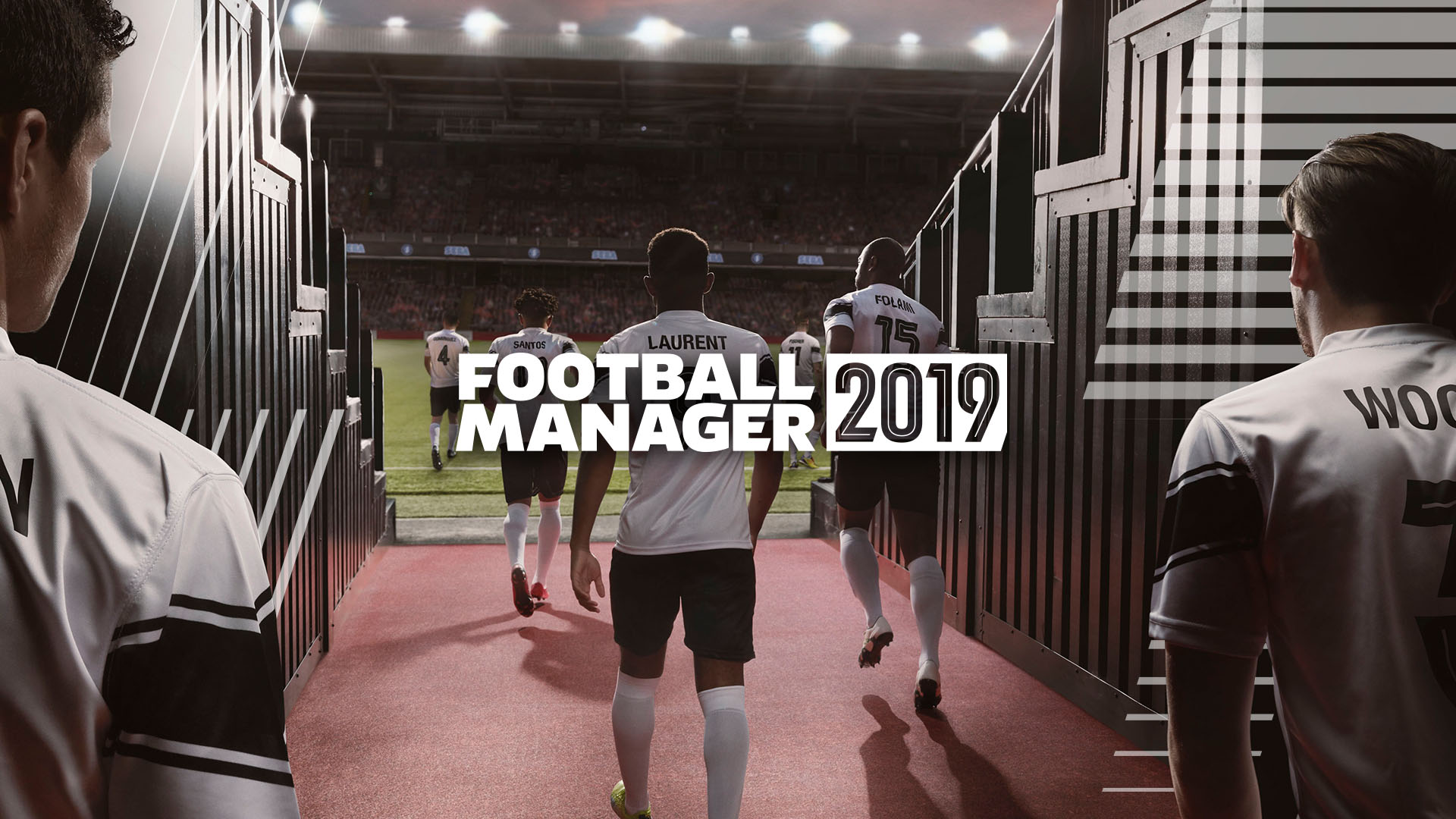 Sega and Sports Interactive’s annual football management simulation franchise Football Manager might not be the widespread mainstream success that something like FIFA is, but it enjoys a strong, dedicated fanbase every year, one which sticks around for many, many months (and usually ends up migrating to the next annual installment without fail).

Football Manager 2019 is currently available on PC, Mac, Nintendo Switch, iOS, and Android (across various versions). In our review of the game, we called it “the best this series has been in years, if not ever.” Read our full review through here.

The FM19 family (FM/FMM/FMT) has just surpassed TWO MILLION sales across the different platforms – the first time that one of our annual releases has done this.
Thank you all so much for your support over the years. You keep buying 'em, and we'll keep making 'em 🙂