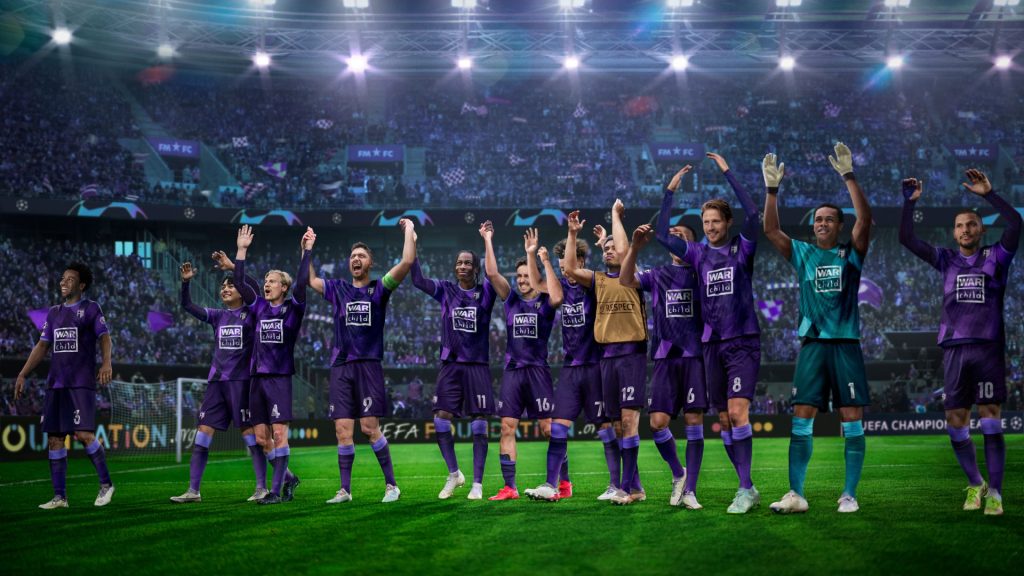 Football Manager 2023 launched for PC, Xbox, Switch, and mobile devices in November, and though the initial plan was that the series would be making its PlayStation debut at the same time, that’s not quite how things went. Prior to release, the PS5 version was delayed due to “unforeseen complications” with the game’s “submissions and approvals process.” Those complications, however, seem to have now been dealt with.

Developer Sports Interactive and publisher Sega have announced that Football Manager 2023 will launch for PS5 on February 1. Sports Interactive says that a free transfer update will go live for all PS5 owners once the transfer window closes- so if you start a career mode save before that, you’re going to miss out on any transfers that happen between then and the window’s closure.

Upon its launch, the game will offer a 20% discount to all PlayStation Plus subscribers. The offer will remain valid until Tuesday, February 14th at 15:00 GMT.

In our review of Football Manager 2023, we awarded it a score of 9/10, saying, “Football Manager 2023 might be a small improvement over its immediate predecessor, but it’s still an incredibly accomplished management sim that you can easily sink hundreds of hours into.” Read the full review through here.