For Honor and PS4 Top Sales Charts In Japan This Week

Ubisoft's newest seems to be a hit worldwide. 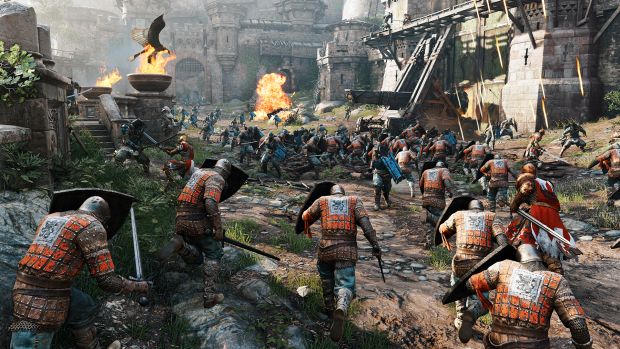 In what is known to be a rare occurrence, a western game has topped the software sales charts in Japan this week. Media Create is reporting (via NeoGAF) that Ubisoft’s For Honor was the highest selling game in Japan last week, selling 40,000 units. In contrast, Digimon World: The New Order‘s PS4 release in Japan came in on the 13th position, having sold slightly under 6,000 units.

For Honor‘s superlative debut is also accompanied by the PS4 continuing to top the charts in Japan. The console was the highest selling system in Japan again last week, having sold over 27,000 units. The Nintendo 3DS came in at a strong second place, with a little over 22,000 units sold last week- purely on the back of previously released software that continues to perform strongly, such as Pokemon Sun/Moon, which was actually third place on the charts this week.

With the upcoming launch of the Nintendo Switch, it will be interesting to see if the status quo will be disrupted in Japan.