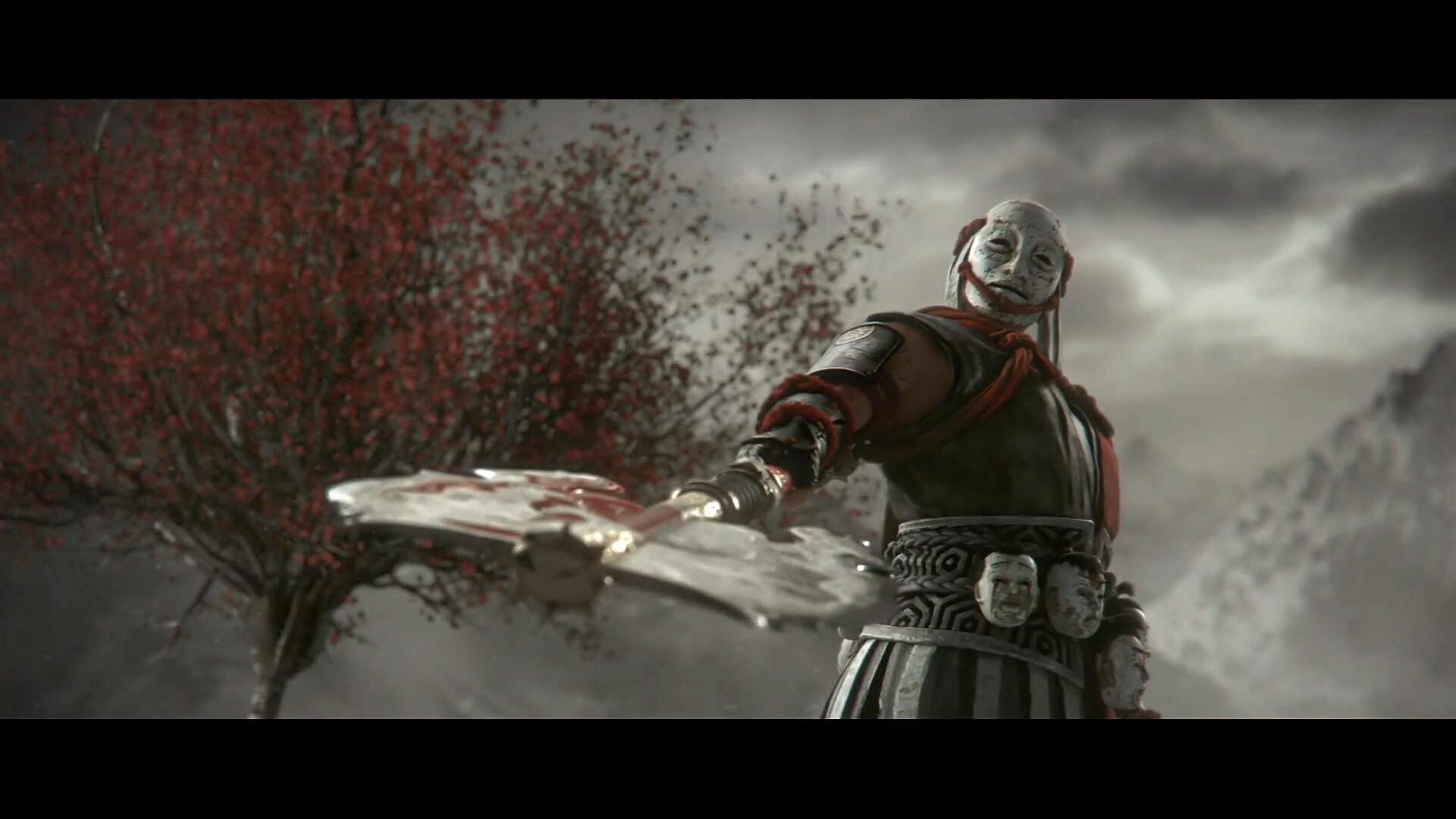 Ubisoft’s For Honor may have launched with its share of issues, but it has been one of the company’s most frequently updated titles since then, adapting the same Seasons-based structure that Rainbow Six Siege follows. Each Year has seen a multitude of alterations and new characters. Year 3, Season 2 is about to kick off, and Ubisoft has decided to get a little spooky with the first newcomer.

The new Hero is Sakura, a Hitokiri warrior. She looks quite unique in contrast to other characters in the game. As you can see in the video below, she’s rather creepy, too. The video doesn’t give an idea of how she plays exactly, outside the doubled-edge axe, but it gives you an idea of the vibe the developers want you to take away from her. Definitely an interesting way to kick off Year 3’s second season.

For Honor is available now for PlayStation 4, Xbox One, and PC. Year 3 Pass holders will get Sakura on May 2nd, with everyone else able to purchase her separately a week later on May 9th.