For Honor Has Over 7.5 Million Players, 1 Million Monthly Unique Players

The competitive fighting game is doing extremely well thanks to numerous updates. 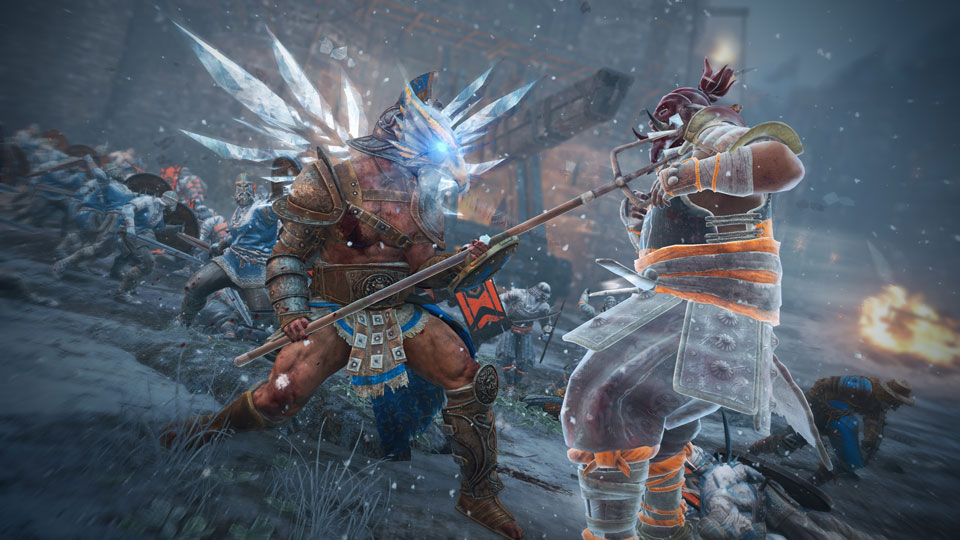 You probably know the story about Ubisoft’s For Honor because it’s happened so many times already: Publisher releases intriguing game, sells millions of copies, loses a huge amount of the player base due to severe issues and undertakes severe corrective measures to fix things. Suddenly, it’s one of the most popular games available.

With the migration to dedicated servers happening on February 19th, it’s perhaps intriguing to hear that For Honor has over 7.5 million players and more than 1 million unique players every month. This was revealed in Ubisoft’s earnings call (via ResetEra’s Nirolak). Quite frankly, it’s not that surprising – Ubisoft has been releasing numerous fixes and updates to For Honor since launch, bringing new heroes, maps and events to the forefront.

Though balance issues and other bugs remain to be hammered out, For Honor joins the ranks of Tom Clancy’s The Division and Rainbow Six: Siege that Ubisoft remained committed to despite so many problems. What are your thoughts on the game as we approach the first year anniversary of its launch? Let us know below.