Following community backlash regarding content removal, a new Free Roam emote has been been made available for free. 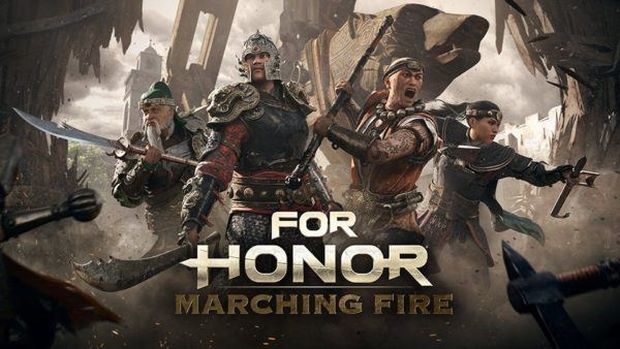 There was quite a major backlash from For Honor’s community since the developer suddenly started removing content from the game. After the backlash, the developers resolved the issue, and with the new Weekly Content update, they are offering a new emote for free to all players, and it looks like this is their way of making it up to the community.

Weekly Content updates usually bring cosmetic changes, which include emotes, outfits, and executions. As you can see in the new Weekly Content Update video, the new Free Roam emote will be made available for all heroes. You can also see in the video how the emote will look for all of the different classes in the game. We can also expect to see some greater changes to the game in the future, as Ubisoft has been trying to improve the game ever since its launch.

You can check out the new Weekly Content Update video below. For Honor is currently available for PC, PS4, and Xbox One.