Equipped with a deadly Naginata. 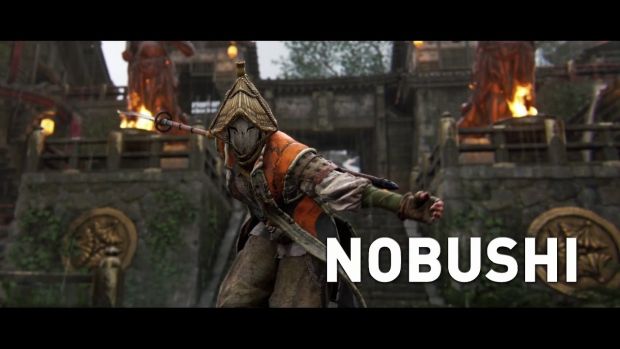 A new hero highlight video is live for Ubisoft’s For Honor and this one focuses on the Nobushi, a mysterious unit of the Samurai faction armed with Naginata and quick moves. Check out what kind of pain they can cause below.

Each faction in For Honor possesses its own share of unique hero units. The game’s three factions are Samurai, Vikings and Knights, each with their own advantages and disadvantages. Don’t let the MOBA-esque elements like AI units fool you – For Honor is all about hack and slash action as player heroes hunt each other down, engage in duels and try to one-up each other with careful positioning, timing and of course, violence.

For those who don’t care about the multiplayer, Ubisoft has claimed a hefty single-player campaign will also be included.

For Honor is out on February 14th for Xbox One, PS4 and PC. It’s closed multiplayer beta, featuring the War of the Factions meta-game, will be live from January 26th to 29th.