I can only hope he said that with his tongue firmly planted in his cheek. 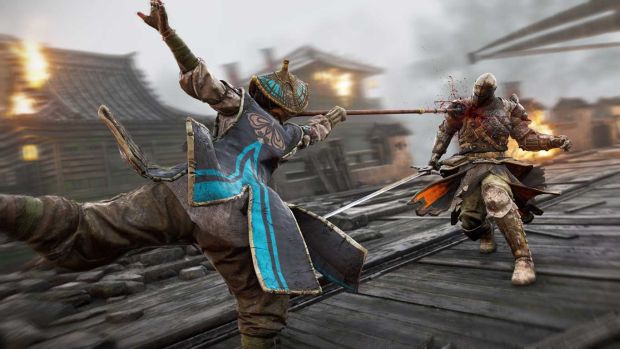 Much ado has been made about the declining player count of For Honor, the game which apparently has very few, if any, people playing it, if Steam’s player counts are to be believed. And sure, those numbers paint a dire picture- but they are also unrepresentative of how the game as a whole is doing, since not only do they not account for the PS4 and Xbox One versions of the game, but they also do not account for the non-Steam PC versions, like the Ubisoft uPlay version, which form a significant portion of the playerbase.

So, yes, that news is basically not representative of the truth. And a Ubisoft executive has decided to word that in the best worst way possible, by calling it ‘fake news’.

As much as I agree that the news is unrepresentative, I can only cringe and groan at that choice of words, and hope he meant it ironically.