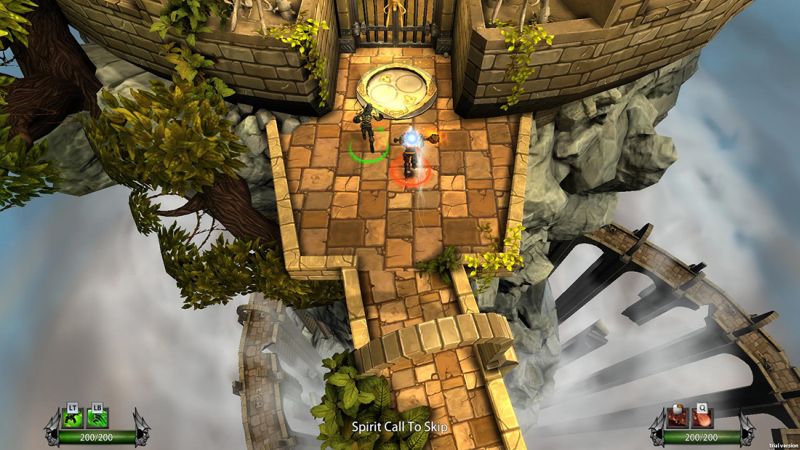 BetaDwarf CEO Steffen Kabbelgaard stated that, “We’re super excited to be working with the newest console technology, and we are really happy to be able to let a whole new group of potential gladiators experience our game.”

The game funded through Kickstarter and a mix of personal loans – it went on to sell more than 150,000 copies on PC, Linux and Mac.

As for the Xbox One version, it “has been built from the ground up to support twin-stick controls, as well as online and local multiplayer, so the transition to console is completely natural. And with Xbox One, we won’t have to worry about shortage of computing power.”

Forced has no release date currently, despite the first wave of ID@Xbox titles arriving within the next few weeks. Kabbelgaard has stated that development will be faster for the Xbox One version though so stay tuned for a release date. 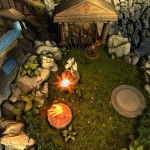 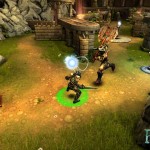 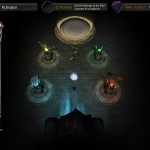 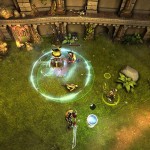 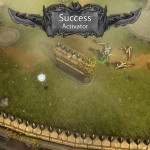 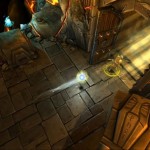 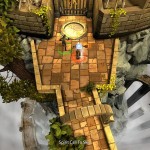