Given the success of the series, especially given the hype behind the upcoming Grand Theft Auto V, it might seem odd for a Rockstar Games producer to want to distance himself from it. That too when the game’s mega success story was still to come, but that’s exactly what former producer Jeremy Pope did.

Not that he regrets it though. Pope quit Rockstar Games nearly 10 years ago and recently founded his own start-up with Rally Games in 2011.

Speaking to GamesIndustry International, Pope discusses what made him first decide to quit working on violent video games. “I think at the time it was really only an inkling that I had. I was still in my early to mid-20s, I had grown up playing all types of games, violent games included, and worked on Max Payne and Grand Theft Auto, etc.

“I would always kind of defend the games we were making and I was pretty proud of being involved, but then when I would visit my grandmother in highly religious Alabama and have to explain what I do for a living, I didn’t feel so great about explaining to them that I was a part of ‘that game’ they’ve been hearing about. I think that’s what sort of planted the seeds of me wanting to work on different types of games.” 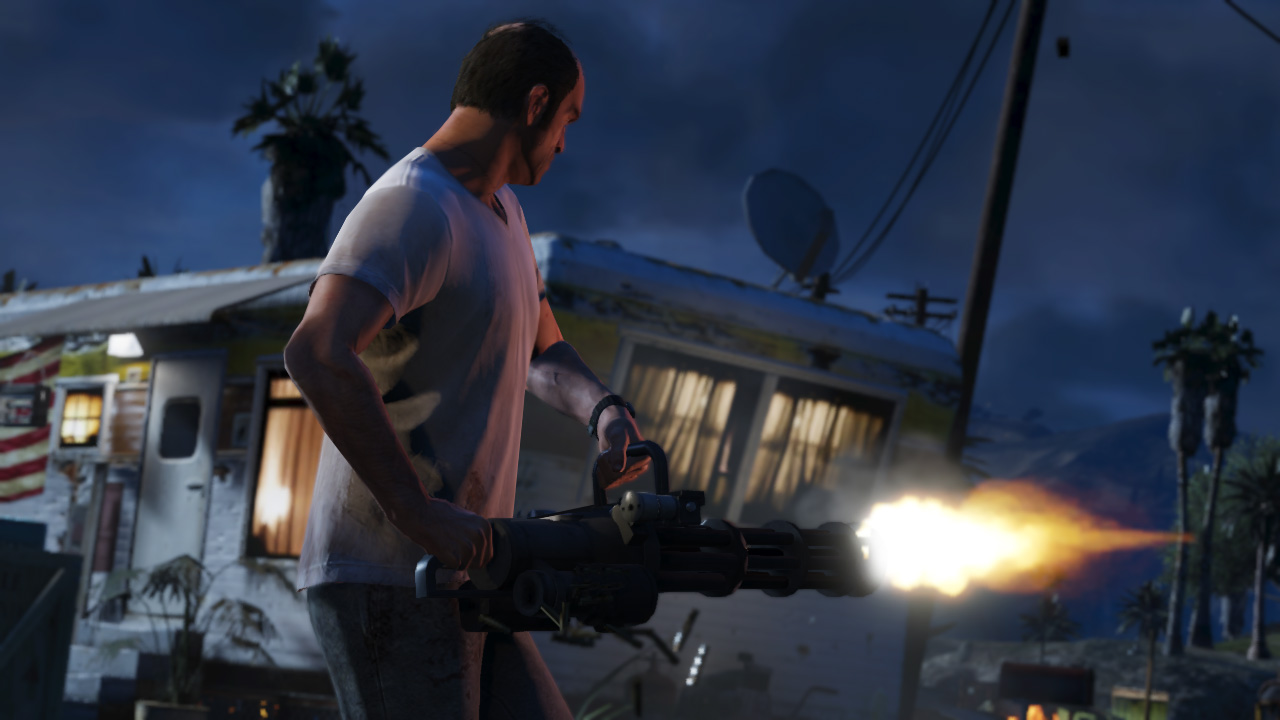 Though he supports innovation and pushing the envelope, Pope has a hard time condoning violence that doesn’t hold any ties in the bigger scheme of things.

“I do agree that we need to be pushing ourselves [as an industry]. With any storytelling medium or any medium at all, you want to have conflict because that’s how you can generate interest, and oftentimes the simplest or most base way to do that is through violence that isn’t necessarily tied into a deeper, more meaningful story.

“I think it’s often easier to do violence than it is to generate meaningful, interesting conflict through nonviolent ways. I would agree in that sense that we need to push ourselves and get away from sequels and rehashing, and taking what technology affords us and using that as a primary means to justify another rehash; in other words, we’re just souping up what’s already been done.”