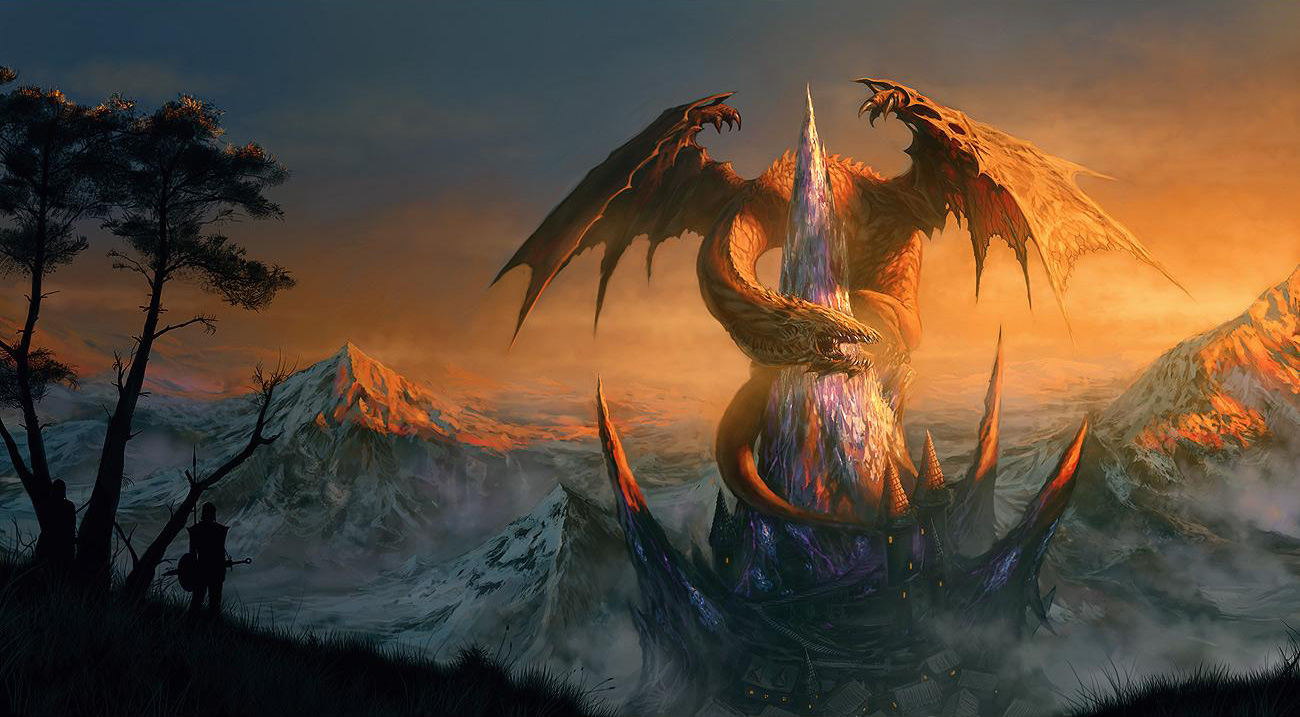 Monif states that, “I have always been a fan of complex subject matter. I grew up reading the classics like Grimm, Chaucer, Tolkien — and I feel that today’s games gloss over a lot of the richness that can be found within these great works.

“Our goal is to create classic and immersive RPG and adventure games, set in a persistent world for a community of core gamers.”

So let this be the eternal answer to the question, “Hey Ash, whatcha playin’?”

As of now, plans only includes PCs and tablets, but more details are expected at GDC 2013 so stay tuned.