Former EA and SIE Santa Monica Studio developers are also part of the team, and work on the studio's first game is underway. 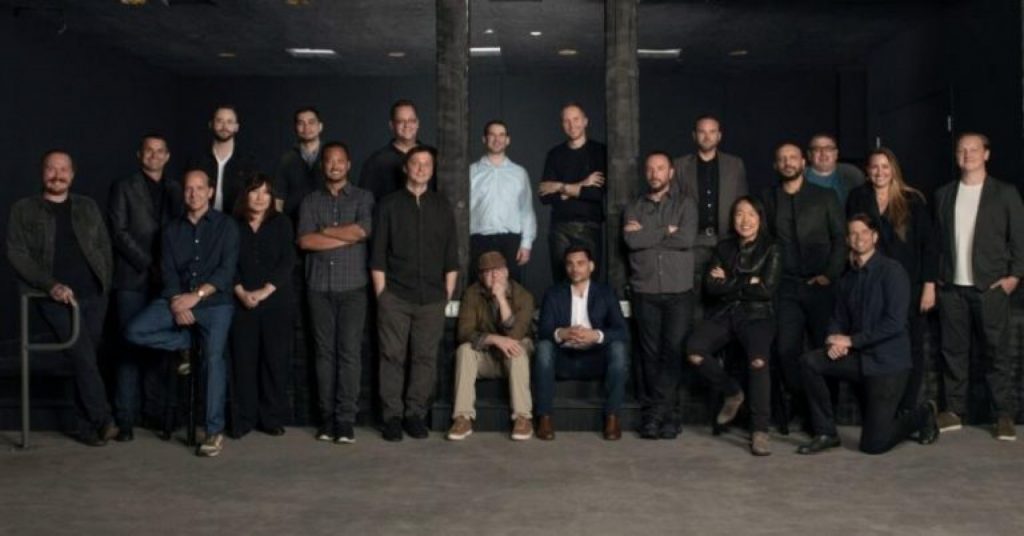 Veteran developers from across several notable studios in the industry have joined up to establish a new studio called That’s No Moon, a reference that Star Wars fans will enjoy. As GamesIndustry reports, That’s No Moon has secured a $100 million investment from South Korean developer Smilegate, which is known for the Crossfire series.

That’s No Moon’s first game is going to be a story-driven action-adventure title, and is going to be led by the directorial duo of Taylor Kurosaki and Jacob Minkoff, both of whom recently left Infinity Ward. Prior to that, both developers worked on The Last of Us at Naughty Dog.

The studio describes itself as “the intersections of games, film, and TV”, and will have developers based in both Los Angeles and San Diego, with plans currently in place to grow to a size of 100 employees by next year.

Michael Mumbauer serves as the studio’s CEO, and was previously head of PlayStation’s Visual Arts Group (who were reportedly working on a remake of The Last of Us, before the project was handed off to Naughty Dog instead). Mambauer says: “We started That’s No Moon with a singular vision of creating unforgettable stories and characters that will define and extend beyond our medium. I’m proud to share that ambition with such a talented team of creators and our incredible partners at Smilegate.”

Other notable staffers at That’s No Moon include chief strategy officer Tina Kowalewski (who was previously the director of product development at SIE Santa Monica Studio), Nick Kononelos as the COO (formerly the senior development director at EA), Barry Genova a CTO (formerly the foundation engineering lead at Bungie), and George Allison as CFO (formerly the head of finance for the Global Services Division at PlayStation).