Fergal Gara is now director of PC at Amazon UK. 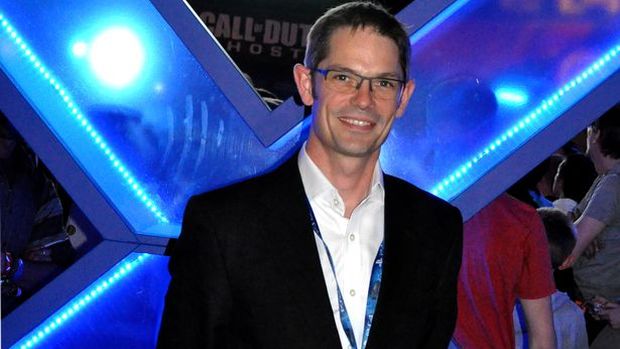 PlayStation UK boss Fergal Gara, who resigned from Sony in September, has joined Amazon UK as director of PC. This was revealed by MCV though it’s unclear what Gara’s role entails for Amazon UK.

Gara played an instrumental role as PlayStation UK boss, handling marketing, finance, sales and other roles. Having joined in September 2011, Gara was in charge of both UK and Ireland business for PlayStation and helped the brand reach third place in terms of console market share. The PS4’s release saw the console become the top selling gaming console in the UK.

Gara’s role as PlayStation UK boss was subsequently taken up by Warwick Light, who served as general manager of PlayStation for Eastern Europe and the Nordics. We’ll find out what Amazon UK and Gara have in store for the future so stay tuned for more details and let us know what you think in the comments.