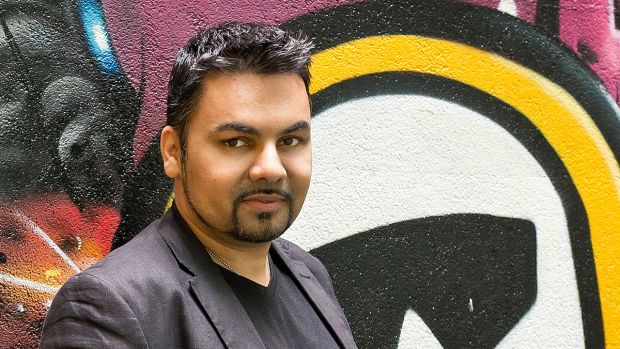 Remember former SCEE executive Shahid Ahmad who helped the company’s indie program along quite heavily before departing? It’s recently been revealed that Ahmad has joined Double Eleven, video game studio and publisher, as part of its advisory board.

Chief Operating Officer Mark South stated that, “Shahid’s incredible insight and background in the arena of independent development and publishing is overwhelmingly beneficial to Double Eleven; we’re so pleased to welcome him to our advisory board.

Shahid’s role in elevating independent games as a whole to the mainstream audience is remarkable, so it’s a great honor to have his guidance as Double Eleven continues to grow in the games space. Equally, and more personally, he is one of the hardest working people I know and his character has shown integrity and honesty throughout. I’m both proud and honoured that we’re able to work together.”

For his part, Ahmad said that, “I’m honoured to be invited to Double 11’s Advisory Board. Having worked with the Double 11 team on numerous projects while at PlayStation, I was struck by their technical excellence, their commitment to quality and their devotion to delivering great experiences to video games players. Double 11 are relentlessly driven and their many excellent qualities will I’m sure propel them to greater success as they expand their publishing ambitions.”

What are your thoughts on this development? Let us know in the comments below.