Previously a limited-time feature, the option to play without any building is now permanent with Solo, Duos, Trios and Squads playlists. 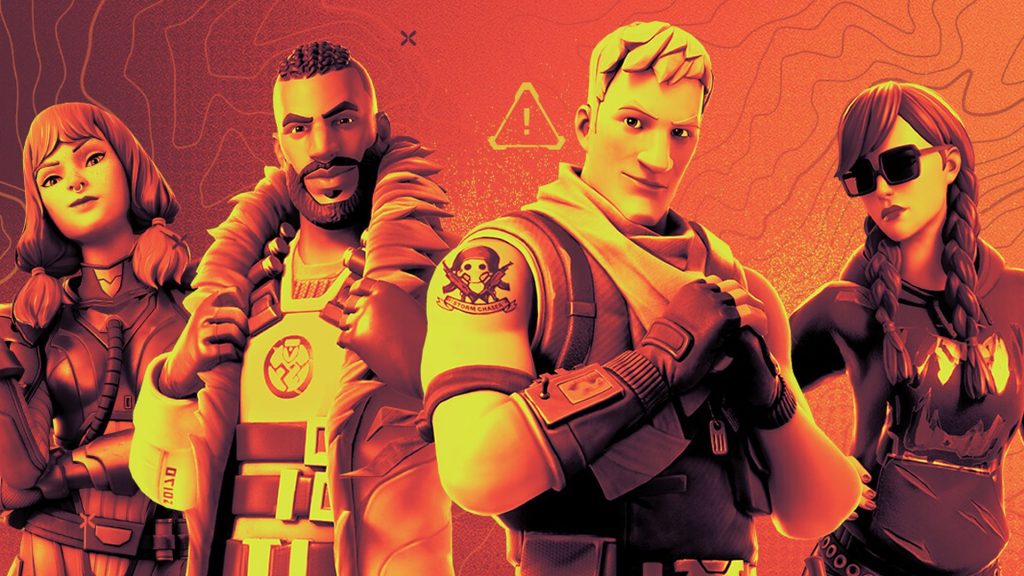 When Fortnite kicked off its latest season, it presented something that non-ranked players had never seen before – no building. This was only for a limited time but it’s seemingly been successful enough to warrant a permanent addition. That’s right – Zero Build mode is a go.

Epic Games released a new trailer, showcasing the mode in action. To play, simply venture to the “Change” button above “Play!” in the Lobby to access to the Discover page. Along with the option to play in Squads, Zero Build can also be played in Solo, Duos and Trios playlists. Since there are no walls to mitigate damage, players receive an Overshield that recharges over time.

There are also Ascenders to reach Blimps (which can also become battlegrounds) and Mantling to traverse obstacles. Combined with sliding and vehicles (including tanks), it’s certainly worth a try for those who couldn’t previously get into the battle royal title. Whether it will be preferable for those who play, say, Apex Legends or Call of Duty: Warzone remains to be seen.