Five time-limited will be coming in the next “month or so”.

Overwatch isn’t the only game with a several weeks long event going on. Epic Games has announced that Fortnite: Battle Royale will see limited-time events and modes being featured more frequently. First up is the announcement that 50v50, introduced back in December 2017, will be making a return. Overall, players have five limited-time modes to look forward to in the “next month or so”.

Blitz Mode is another interesting time-limited mode that will be coming and it offers shorter matches for players to partake in. You can also look forward to modes that will have varying team sizes and require four-player squads.

Though we don’t know much about the events and when some modes will be coming when but Epic has promised that 50v50 will be closer to the experience showcased in its debut trailer. More supply drops will be added while each team gets a bus this time around. If that weren’t enough, some new items like a Chinese dragon Glider, Llama Unicorn Pickaxe and a spacesuit outfit will also be added in the near future. 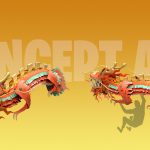 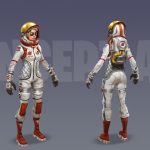 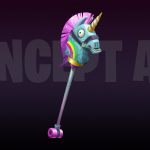