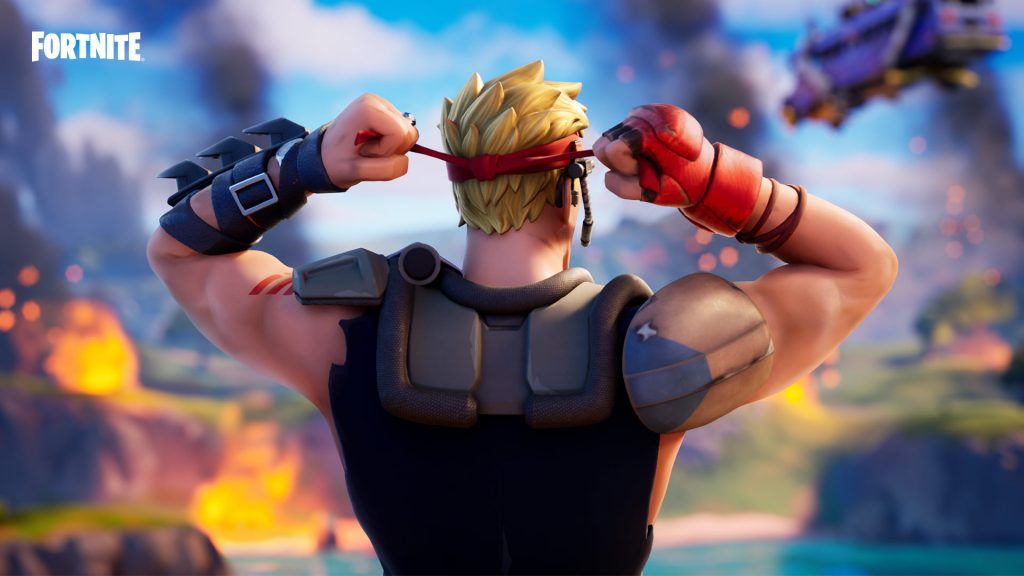 Epic Games’ legal battle with Apple has been a long and eventful one, but things finally moved forward in a meaningful way when the court, in its ruling, denied Epic’s claims that Apple had a monopolistic practice and said that the company had been well within its rights when it took Fortnite off the App Store on iOS and Mac.

Epic is, of course, appealing the decision, but with the current case now over, you may have thought that the process to get Fortnite back on the Apple ecosystem would begin. You might have to wait a while for that to happen though.

Epic Games CEO Tim Sweeney recently took to Twitter and revealed that Apple has decided to keep Fortnite off iOS and Mac, with the company citing the court’s aforementioned ruling, as well as Epic Games’ own past practices, which involved intentional breach of contract and what Apple says was “duplicitous conduct.”

Given the fact that Epic did, after all, breach the App Store guidelines (and knowingly so) and that the court has ruled against them where that specific issue is concerned, it’s not a surprise that this is the decision Apple has taken. Whether or not they eventually end up revering it remains to be seen.

Late last night, Apple informed Epic that Fortnite will be blacklisted from the Apple ecosystem until the exhaustion of all court appeals, which could be as long as a 5-year process. pic.twitter.com/QCD7wogJef