New data suggests that the Battle Royale genre and Fortnite show no signs of slowing down. 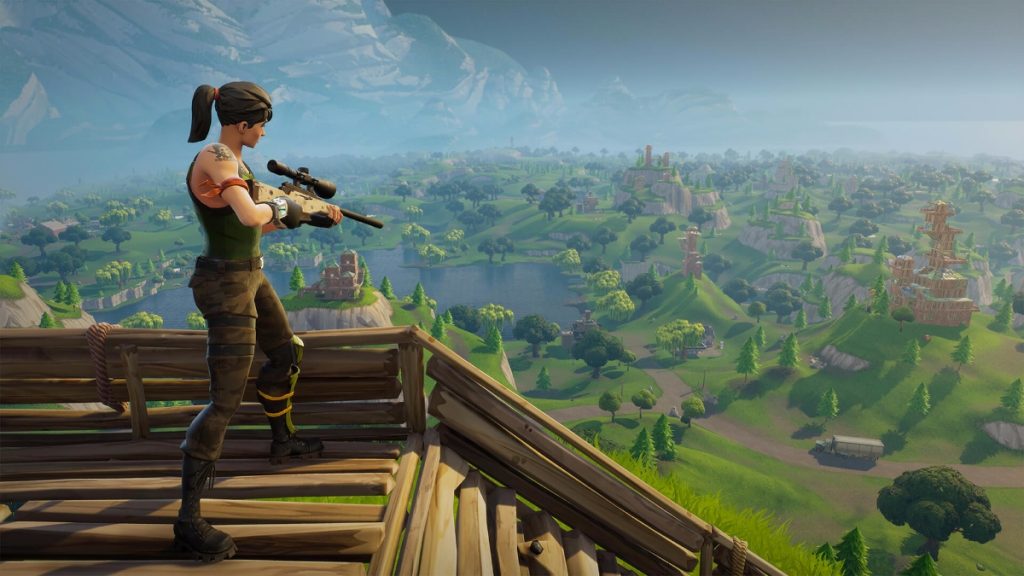 It should come as no surprise that Fortnite is commercially very successful right now, but we now have the data to prove it. A research firm known as SuperData published a new report regarding the battle royale phenomenon, and how impactful Fortnite has been on the whole.

As of now, Fortnite has passed the important milestone of having earned $1 billion revenue from in-app purchases, which is certainly a huge feat. The success of the game has also been having an impact on the console market as a whole. In May, the game was viewed for a total of 574 million hours on Twitch, which also contributed to making the battle royale genre the most viewed genre on the site, with a lifetime total of 700 million hours viewed.

SuperData also predicts that the battle royale genre as a whole is going to continue to grow. While total revenue for the battle royale genre was just $1.7 billion in 2017, the report estimates it will get a lot higher in 2018, with a projected revenue $12.6 billion, and even higher in 2019 with a projected revenue of $20.1 billion. Finally, SuperData also analysed the audience for the genre, and discovered that most of the audience came from shooter games, while some were from roleplaying games and games from other genres.

You can check out more information about Fortnite and the battle royale genre as a whole in the data shared below. 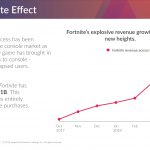 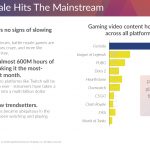 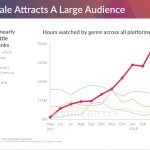 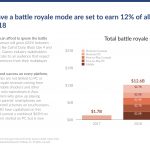 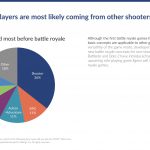