This is across the base game and Battle Royale at this point in time. 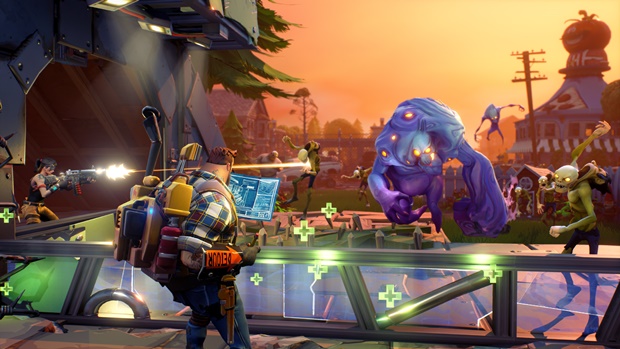 Epic Games’ Fortnite has been going great guns since it launched. Several days after launch, it garnered 500,000 players who picked up the Founder’s Pack on PS4, Xbox One and PC. Epic even launched a standalone Battle Royale mode for the game that was free for all platforms and which garnered 1 million players at launch.

However, it seems that the base Fortnite experience is doing even better than we thought. Epic has announced that it hit 7 million players thus far for Fortnite and Battle Royale together. How much of that number is for Battle Royale is unknown but it still speaks volumes of the popularity of Fortnite.

To celebrate, Duos and Supply Drops are now available in Battle Royale. The former lets you team up with one other partner while the latter spawns crates from the sky with awesome loot in random locations. The kicker is that everyone usually converges on them.

You can play Fortnite by picking up the Founder’s Pack for $40 on Xbox One, PS4 and PC or just wait till 2018 when the game will go free to play.

Thanks to over 7 million of you who have played Fortnite! We want to keep the Battle Bus flying, so Duos and Supply Drops are available NOW. pic.twitter.com/sRx767u4aG