Prepare for a different kind of Horde experience this week. 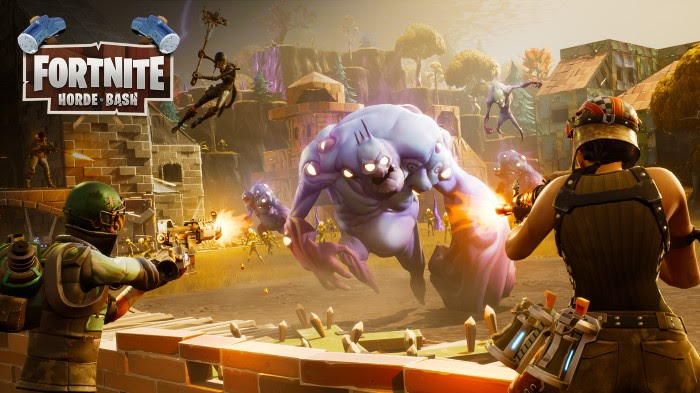 Epic Games’ Fortnite will be receiving another significant update, this time to its PvE component with the Horde Bash Update. There will be a new mode called Challenge the Horde along with a new event and heaps of new content.

Challenge the Horde is a Horde mode variant where players will have a staging arena to construct a fort. You’ll have limited resources for doing so but once the fort is complete, you can team up with up to three other players to begin the fight. Longer periods of survival means more resources for forts and more rewards.

You’ll also be able to access a new event llama called the Scavenger Llama. This will yield four new heroes, two new defenders and nine new weapons. You can earn currency for said Llamas by either finishing quests or playing Challenge the Horde.

There will also be 25 new progression quests that can yield Scavenger tickets, Legendary items and other rewards.