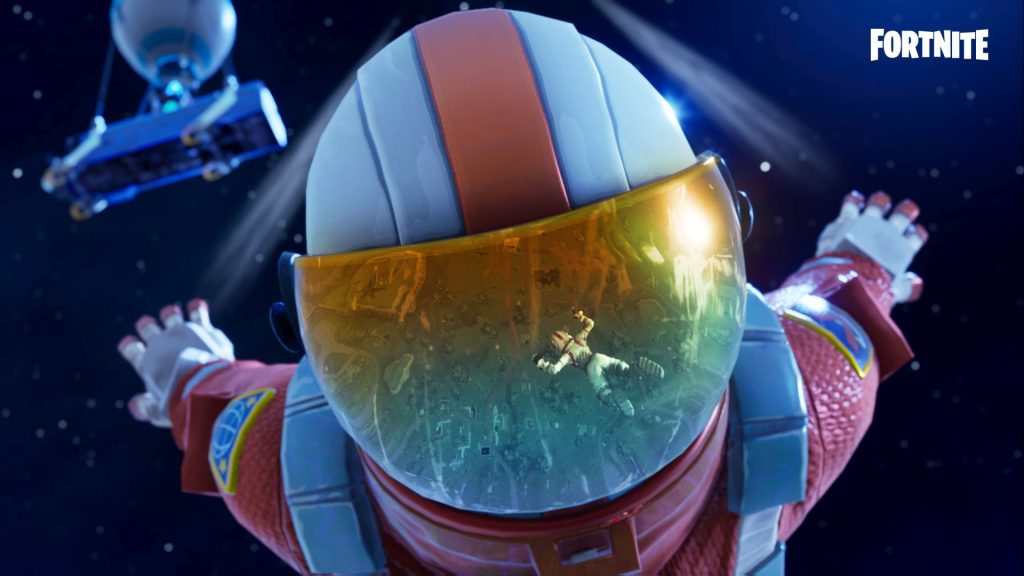 One of the best tings about online games is when players push the game’s mechanics to their absolute limit to do something that seems ridiculous and amazing at the same time. That’s exactly what happened in a recent game of Fortnite where a player made clever use of the Rocket Rodeo emote so as to take out an enemy.

The Reddit user CJLito shared footage of his character first riding a rocket while simultaneously using the recently added Rocket Rodeo emote. He then proceeds to snipe the last enemy character hiding in the bushes to win the match. What’s really impressive is how seamlessly all of this happens so that it’s made to look really simple.

It’s certainly a testament to the player’s skill but also of the flexibility of the game itself in allowing players to make use of its systems in this way. You can check out footage of the player doing this amazing stunt below. Fortnite is now available on PS4, Xbox One, PC and mobile.