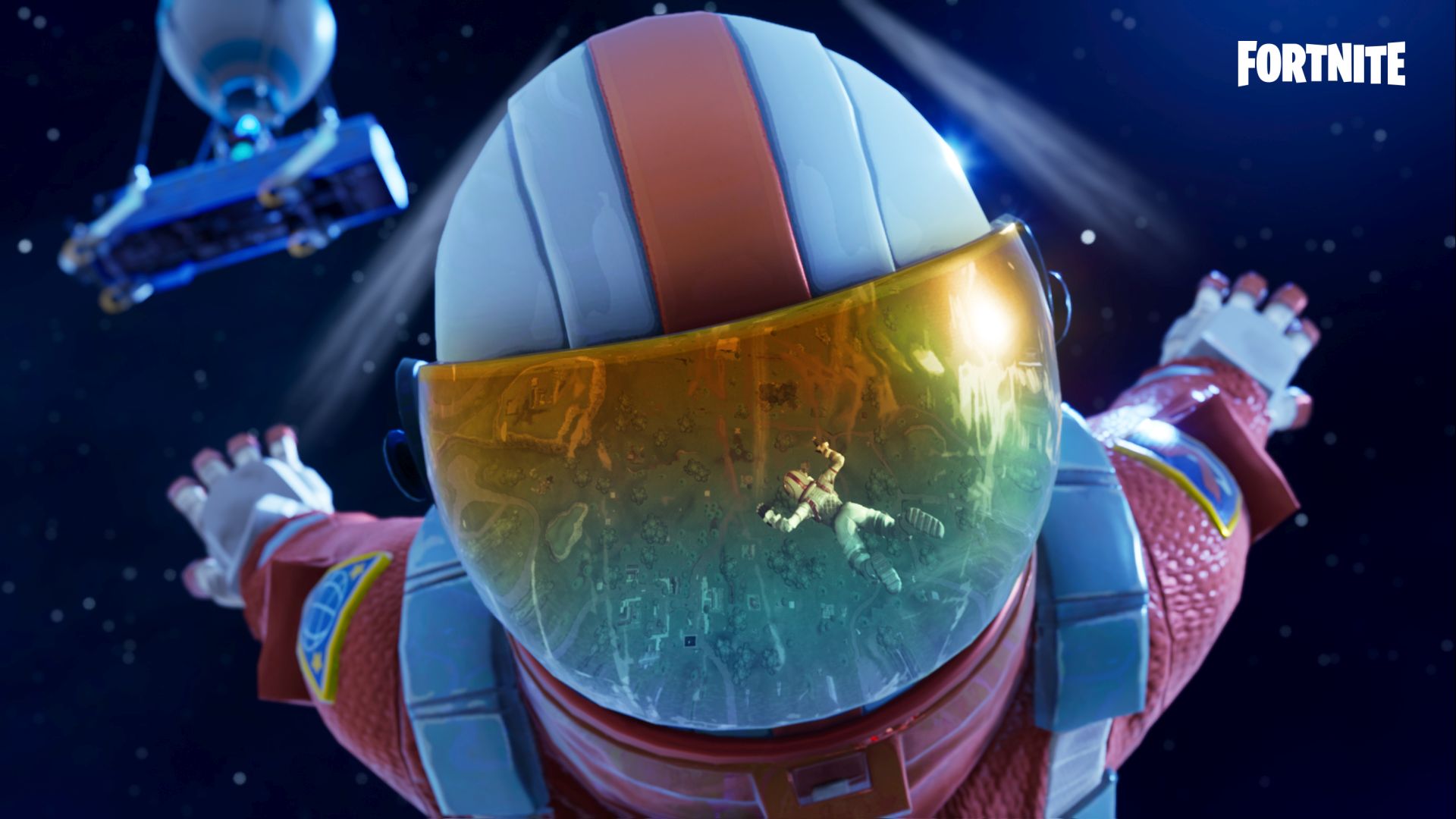 Along with PlayerUnknown’s Battlegrounds developer PUBG Corp dropping its lawsuit against Epic Games, Fortnite fans have another reason to celebrate. Or should we say “season” – Epic community coordinator Sean Hamilton revealed that Season 5 would be starting on July 12th at 1 AM PST/9 AM BST.

Posting on the Fortnite: Battle Royale subreddit, Hamilton noted that a timer for the end of Season 5 was also active in game. To help player earn the last leg of Battle Pass rewards, a +100 percent match XP weekend has been announced. It will start on June 29th, 4 AM EDT and end on July 2nd, 3 AM EDT. Complete challenges, play matches and essentially grind them out.

As of now, there are a few indicators as to what Season 5 could hold. A missile launch of some sort may occur when July rolls around…and that’s pretty much all we know. Regardless, the Season 5 Battle Pass will contain new outfits, emotes, V-Bucks and more. If you saved enough V-Bucks from the current pass, then they’ll help shave the price a bit.