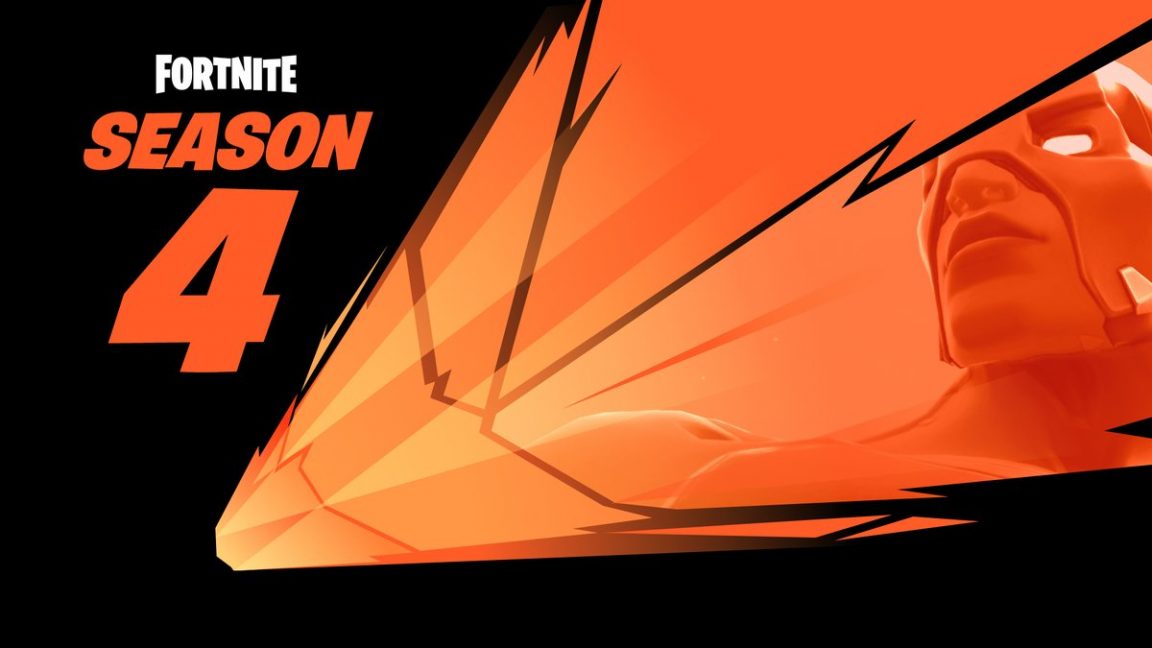 Epic Games’ Fortnite is currently experiencing downtime for the deployment of Season 4, which will presumably happen as soon as maintenance wraps up. Downtime began at 4 AM EST but Epic didn’t offer a specific time as to when it would wrap up.

We’ve seen teases of potential superhero outfits for Season 4 in Battle Royale. However, a new intro cinematic (courtesy of Thano9 on YouTube) has also been revealed which showcases how the incoming comet will affect the Battle Royale map. More explicit details were revealed courtesy of a Reddit post – the version history on mobile confirms new locations to explore, new loot and Hop Rocks which can be consumed to experience low gravity effects.

In the quality of life department, the hotbar will now support drag and drop for properly rearranging inventory items. That’s along with the usual improvements to stability and bug fixes. Full patch notes are expected when downtime is over so look out for more potential changes incoming.

Brace for Impact! Downtime has started for the Season 4 update.