The patch fixes some minor things, particularly around Air Royale. 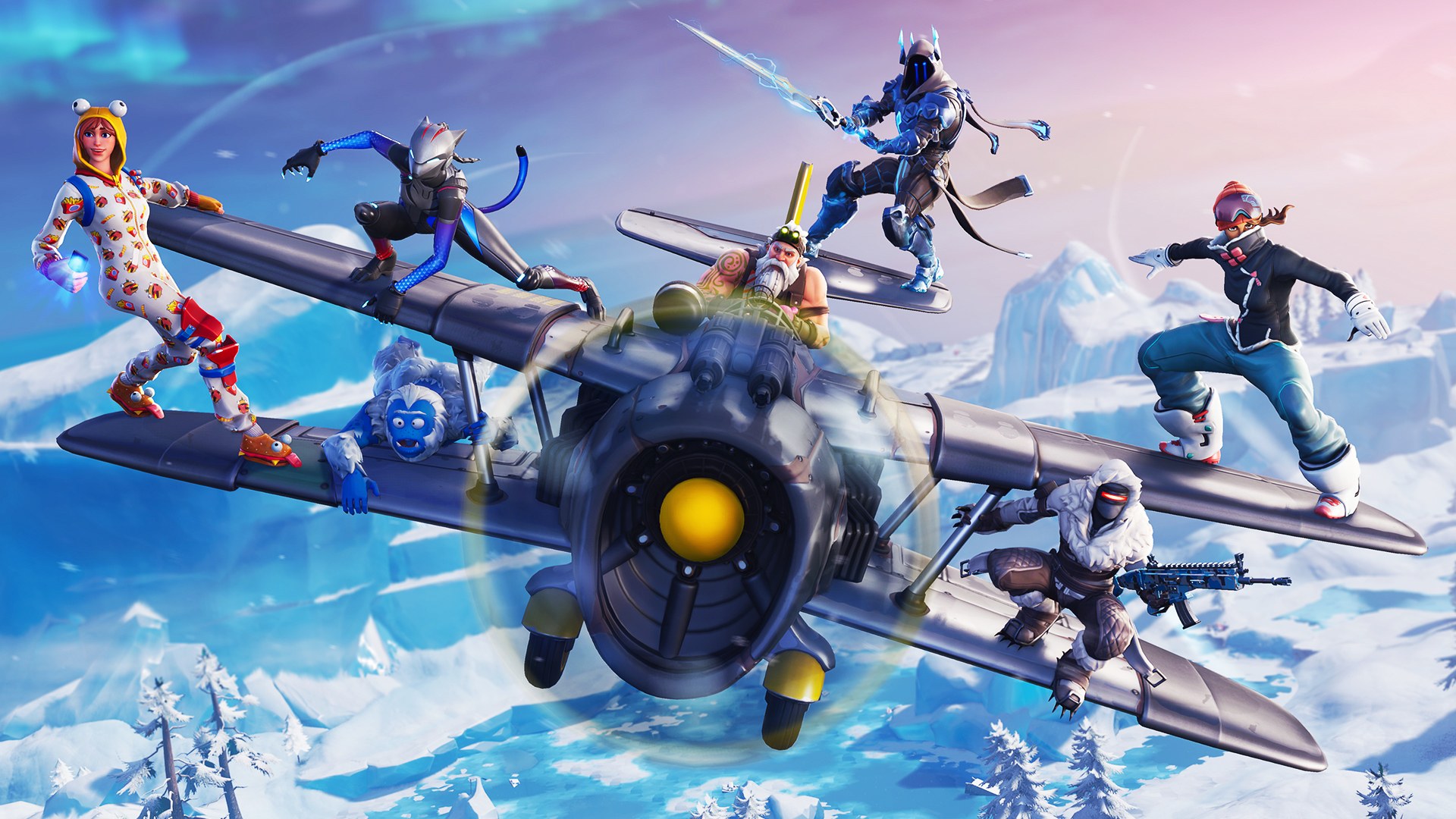 We’ve talked before about the big creative changes happening to Fortnite, but patches for other minor issues are still being rolled out to the popular online battle royale shooter. Today, a new update came out, 2.16 (v8.40.1), that tweaked some minor problems from the previous update.

A lot of the changes come from the new limited-time Air Royale mode. Air Royale is much like the game’s standard Battle Royale mode, except, as the name implies, the mode takes to the sky as players have to take out airborne opponents in their own planes. The 2.16 update fixes players experiencing increased hitching toward the end of games, extra buttons on mobile devices not functioning properly, bushes not appearing in any game modes after playing a match in the Air Royale, as well as several other things. You can see the full patch notes below, or through here.

Fortnite is available now for PlayStation 4, Xbox One, Switch, PC, and iOS and Android devices.

Players were incorrectly being shown that they were being dropped to a lower Division in Arena.

This was a visual-only issue, players were not actually being moved to a lower Division and the correct Division for each player is now displayed in-game.

Blackheart’s beard was growing uncontrollably in the Deep Fried Food Fight LTM and would cover most of a player’s screen. He has visited a barber and his beard is back to its previous glory.

Bushes were not appearing in any game modes after playing a match in the Air Royale LTM.

Nameplate and ally indicators were missing from the UI in the Deep Fried Food Fight LTM.

Players were experiencing increased hitching toward the end of games.

Fixed an issue that would cause players to constantly get kicked out of matches.

Note: This is currently only a PC fix. We will have a fix for console players early next week.

Throwable items were not dealing damage if it was the last item consumed in a stack.

The countdown for the Item Shop was showing an incorrect time.

Too much memory was being used while playing on PC.