The game plays just a bit better with the latest update. 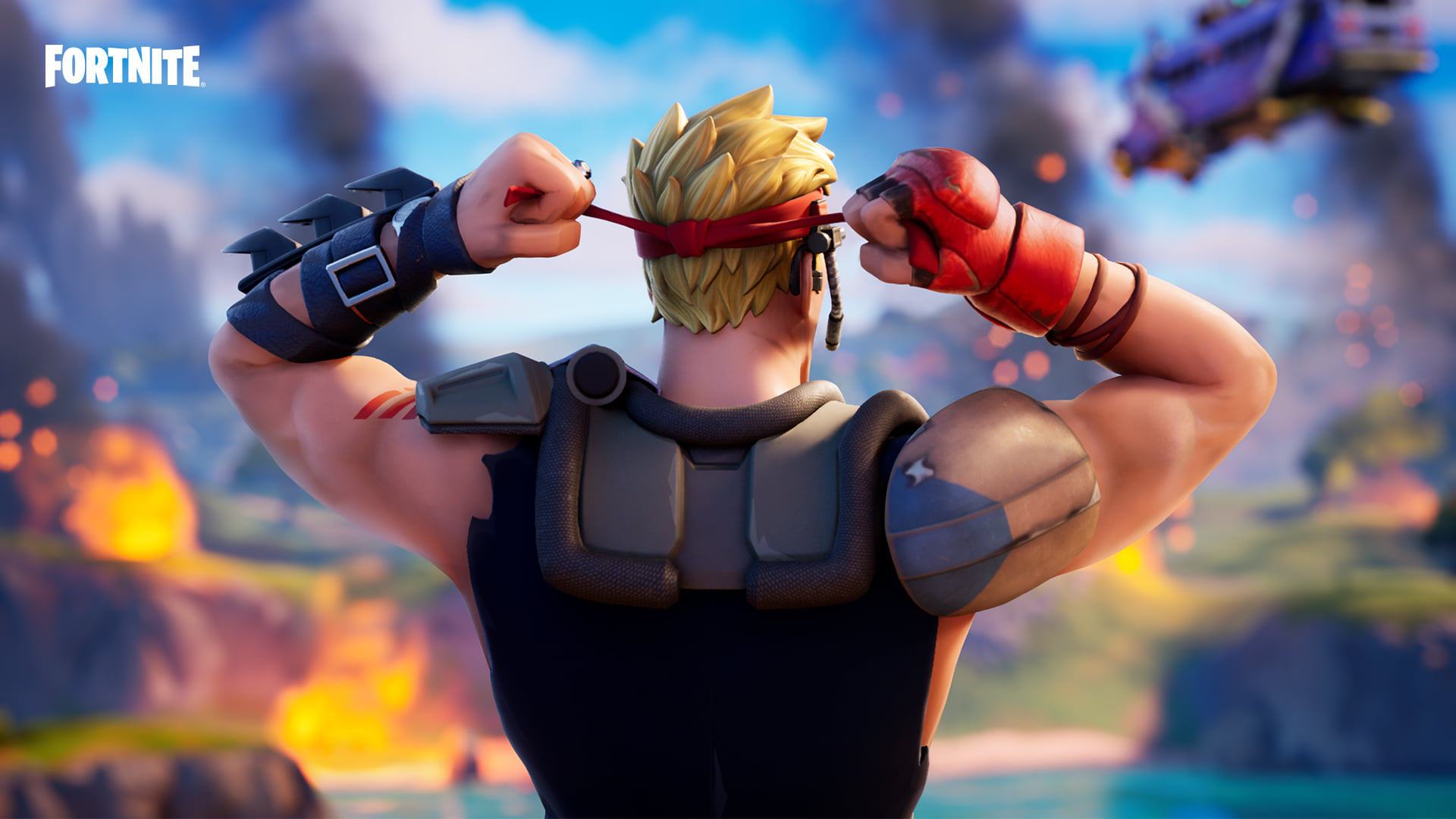 Fortnite is entering the 6th season of its second Chapter and has become something of a cultural melting pot that will, probably, eventually have every major IP from every company in existence, or at least will get pretty close. The game is also available to play pretty much everywhere and anywhere, including Nintendo’s latest console, the Switch. Due to its hardware limitations, it’s not the ideal way to play, but a new update does help a bit.

As detailed by Epic Games, the latest update actually gives Switch owners a boost. Resolution goes from 1000×560 in handheld and 1390×780 docked to 1170×660 and 1560×880, respectively. That’s roughly a 38% increase in pixel count for handheld mode. It also reduces the size of the game by about 140 MB and is said to have a more consistent framerate with less hitches.

Fortnite is available on all major platforms, with the exception of Apple/iOS based products. The Switch update detailed above is live now.