The new battle pass is available now for all platforms. 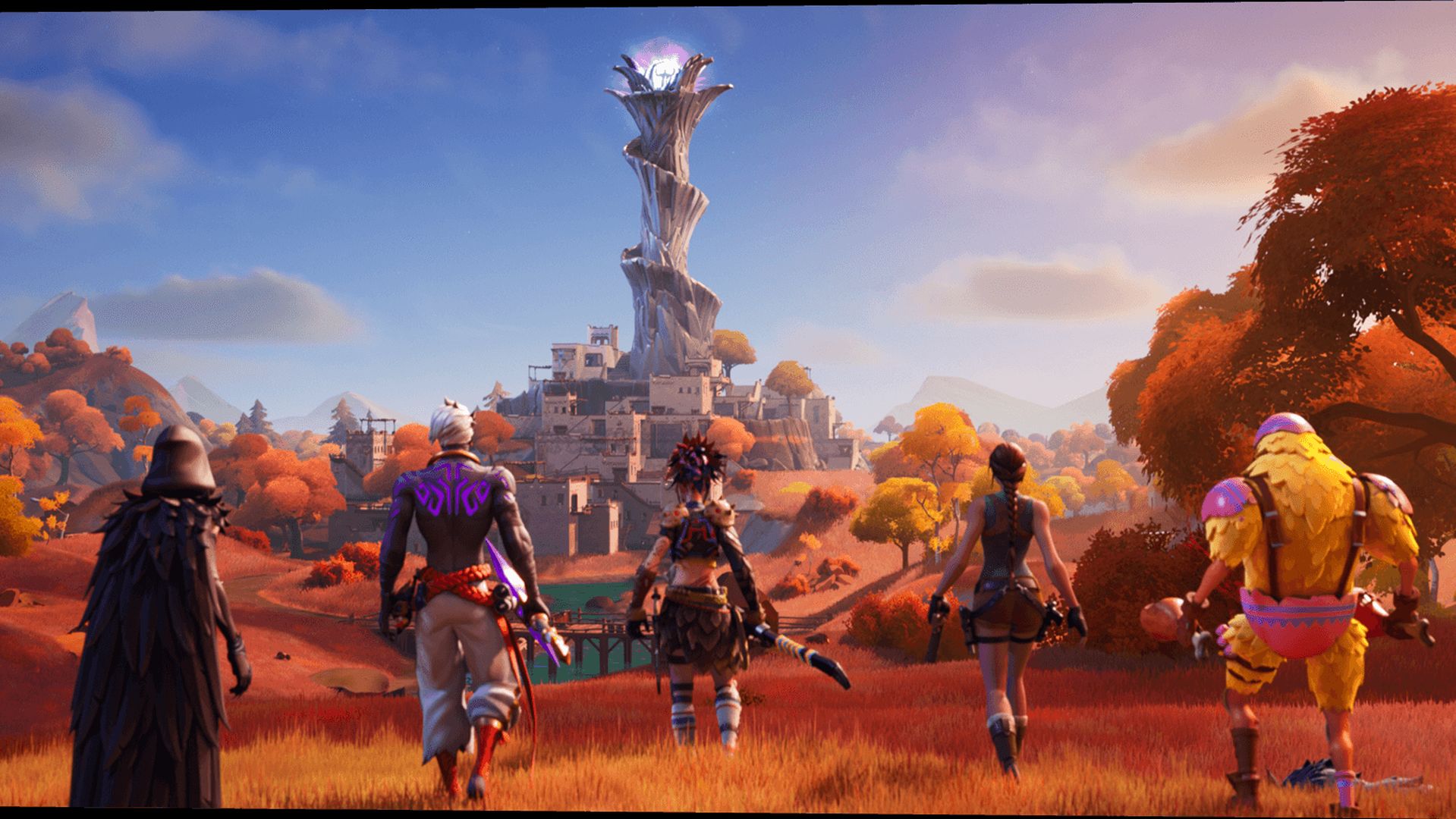 Fortnite Chapter 2 Season 6 is here, kicking off with the single-player esque Zero Crisis Finale. Sections of the island have reverted to a “primal” state – hence the name of the season – and there’s a new battle pass with cosmetics to unlock. These include characters like Lara Croft from Tomb Raider with her classic and 2013 reboot outfits being present.

Raven from Teen Titans: Rebirth and Neymar Jr. from Paris Saint-Germain Football Club (who’s coming soon) are also included along with Cluck and Agent Jones. Check them all out below. Given how Season 5 played out, there should be even more skins available to purchase with V-Bucks in the coming months.

Along with map changes, Fortnite Chapter 2 Season 6 introduces some interesting new mechanics like hunting and taming wild animals like wolves and crafting. New weapons like the Primal Rifle, Revolver and Flame and Metal Bow have also been added, with the bow having a rope arrow for rapidly ascending up structures. Stay tuned for more details on the season as it progresses.