Fortnite’s Android Version Will Reportedly Be Galaxy Note 9 Exclusive At Launch, Will Have Stylus Support- Rumor

Plus, specs for the Samsung Galaxy Note 9 apparently leaked. 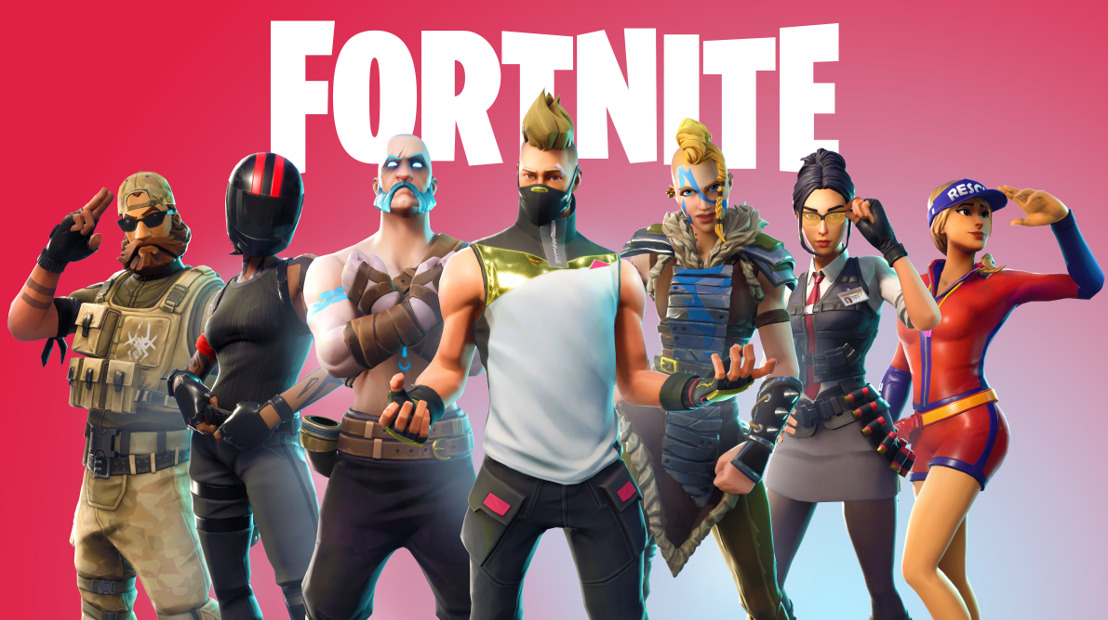 Fortnite is currently earning millions upon millions of dollars on a daily basis, which it does thanks to its insane popularity, but mostly because of its mobile version. That mobile version is, believe it or not, currently available only on iOS devices- an Android release has been promised, but it is not here yet.

However, it looks like it might not be that far off- and that when it comes, it will be exclusive to one specific Android phone, at least for a while. According to XDA, Fortnite will be exclusive to the Samsung Galaxy Note 9 at launch, for a period of one month. The Galaxy Note 9 has not yet been announced, and is reported to be unveiled next month. That launch event will apparently see Samsung make a push for gaming on its new phone, which will be centered more around Fortnite than anything else, with Fortnite being featured prominently in the reveal video for the game.

According to XDA, anyone that buys the Galaxy Note 9 is also going to get some free V-Bucks, free skins, and more in the game. The game will also support the Samsung S-Pen, their unique capacitive stylus for their Note line of phones. The exclusivity period is only for 30 days, but it is meant to be a part of Samsung’s larger push for gaming on its phones, with the Note 9 being positioned categorically as a gaming phone. XDA reports that the phone will have a vapor chamber heat pipe for cooling so that it doesn’t overheat (the Note family has a bit of a checkered history with overheating, after all…), 128GB of storage at a minimum, and 6GB of RAM. As a final bid to get some gamer cred, they will also have, or are trying to have, popular streamer Ninja on stage introduce the phone.

All of this sounds interesting. I don’t know what Samsung hopes to get from making Fortnite exclusive to its phone for 30 days (not even all of them, just this one), or why they are pushing for Android gaming. I don’t know what Epic wants to gain from this either. But hey, Fortnite is big enough that I could see a deal like this going through. I suppose we’ll know next month either way.