That's a lot of people. 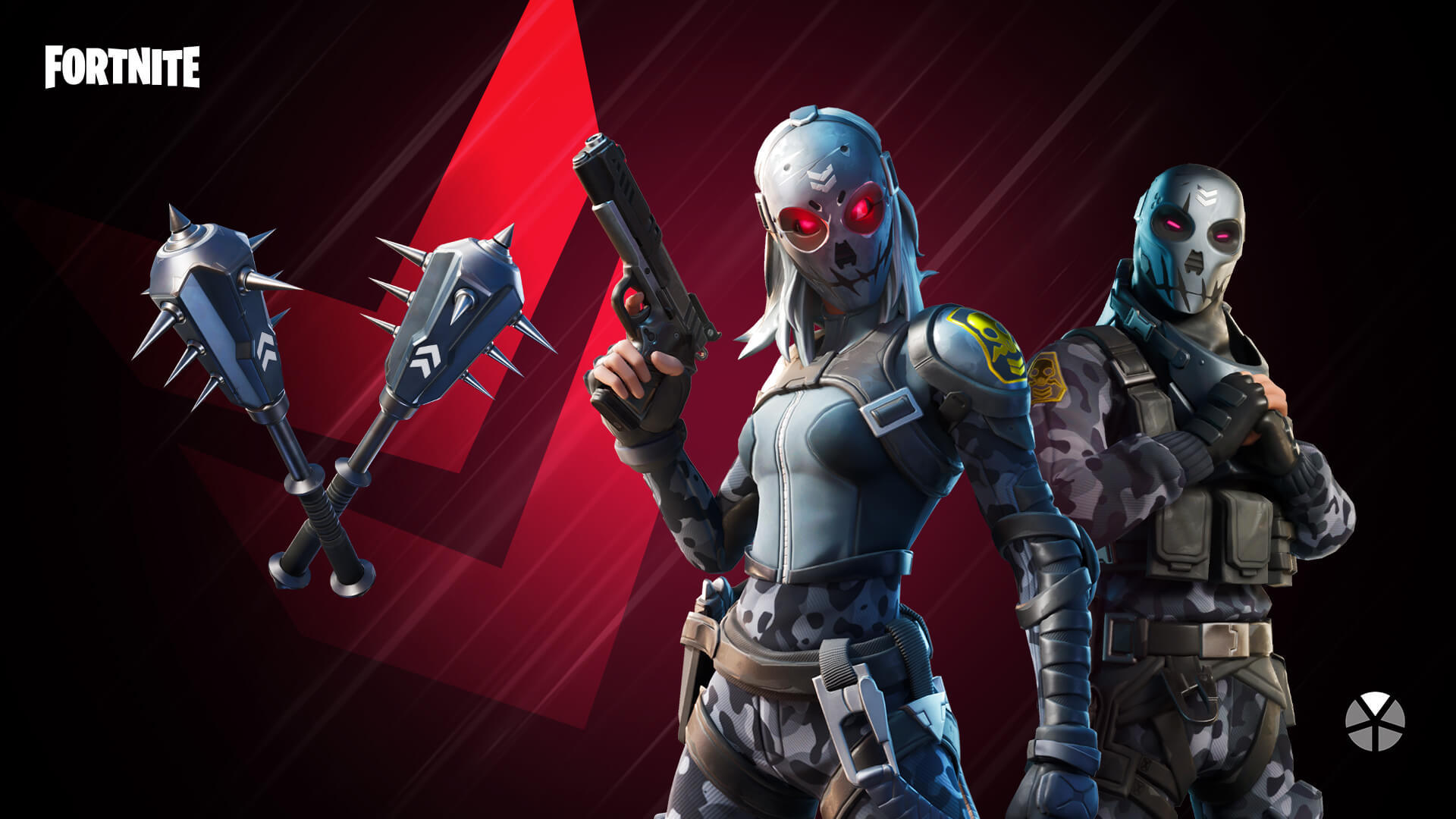 Fortnite has evolved, in many ways, to being more than just a game. While people are, of course, still playing it, the title has become something of a cultural crossover. There’s probably more stories nowadays about the many crossovers Fortnite has with the likes of Star Wars, Batman, or whatever pop culture icon of the day than about the game itself. They recently had a major music concert, for instance, and boy, was it big.

You can read details about the Astronomical event that was done in collaboration with rapper Travis Scott through here. For those that saw it, the event was quite something. It also drew in a lot of eyes, as a staggering 27.7 million unique players participated in it live 45.8 million times. It’s unclear exactly how these metrics were measure, but at the end of the day, an absurd amount of people got caught up in this.

Fortnite is available now across all major platforms. We’ll keep you updated on when the next event will be, because there is almost assuredly more that will come.

Thank you to everyone who attended and created content around the Travis Scott event!