Fortnite’s Chinese Servers Are Shutting Down

Fortnite's Tencent-developed Chinese version will be shutting down this month, following an unsuccessful yet protracted testing cycle of over 2 years. 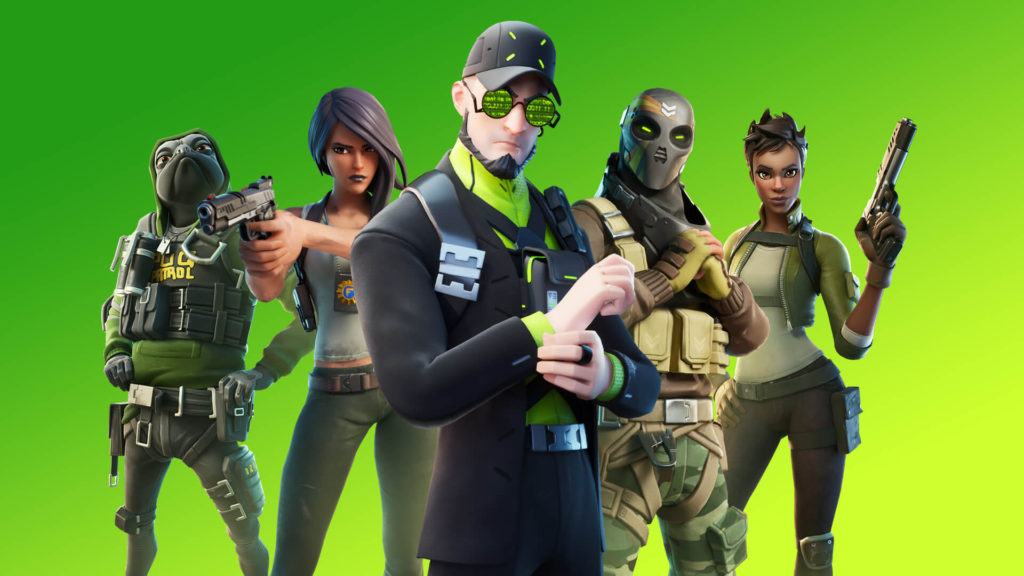 Epic Games had been testing a separate Chinese version for its popular free-to-play battle royale Fortnite for some time now, and now it has been confirmed that that version will be shutting down mid-month in November. As announced by the official site for Fortnite China and reported by Kotaku, this version of the game, developed by Tencent, will be shutting down on November 15.

Fortnite China was specifically designed to appeal to the Chinese audience as well as adhere to China’s stringent gaming policies. Changes included the absence of blood and skulls, alongside complete removal of in-app purchases. However, as reported by Niko Partners’ senior analyst Daniel Ahmad on Twitter, the game was being tested for over two years, and to this day, hasn’t been greenlit by the Chinese government.

From a business standpoint, it didn’t make sense to keep investing in the service for so long with no results to show for it. Fortnite in its original form is still growing stronger than ever, with regular content updates providing new skins, game modes, events, and more at a consistent pace.

So ultimately when Epic and Tencent decided to bring Fortnite to China they had a licensing agreement for x years and it's clear that the cost of changes / operating the game / extending the license does not make sense anymore, given there is no approval for it at this point.