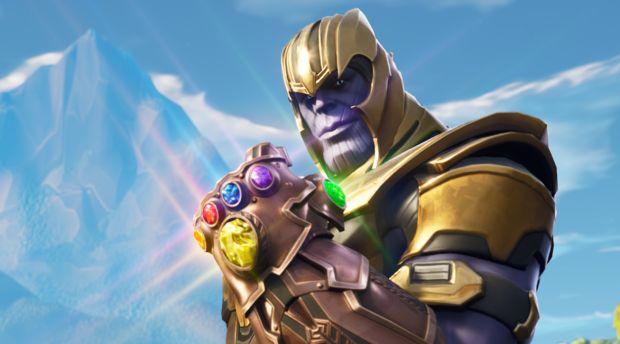 Fortnite has always been known for its wacky additions, especially with Battle Royale. However, the upcoming limited time mode that serves as a mashup between Avengers: Infinity War and Last Man Standing is probably its weirdest feature yet. Ahead of the mode’s release, Epic Games has released a trailer showcasing the mode along with patch notes detailing what’s going on.

The mode itself is simple – a meteor falls to the battlefield containing the Infinity Gauntlet. The first player to obtain it becomes Thanos and gains extraordinary powers like energy blasts, knockback punches and more. Though Thanos’ shields will replenish with each elimination, his health pool remains static so it’s a matter of wearing him down.

Once Thanos is defeated, the Infinity Gauntlet falls to the ground for the next player to obtain it. Last player standing is the winner. Other than that, Save the World players can look forward to the LMG-esque HackSAW and numerous bug fixes. What are your thoughts on the Infinity Gauntlet mode? Let us know below.