Posted By Kartik Mudgal | On 25th, Sep. 2012 Under News | Follow This Author @KartikMdgl 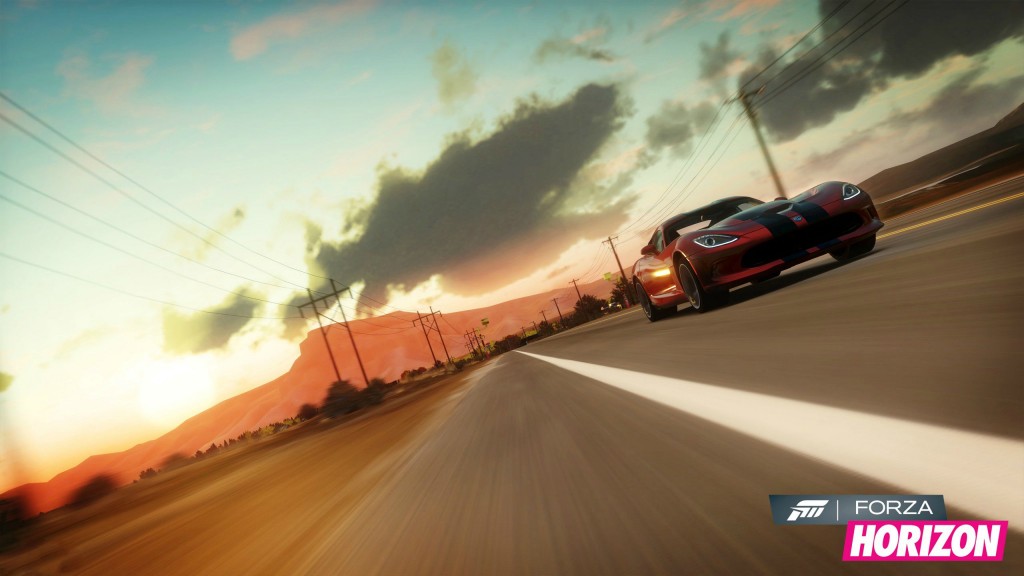 Turn 10 is hiring for a new instalment in the Forza franchise, according to a newly discovered job ad. Forza 4 came out last year and was met with a resounding critical success and Forza Horizon is slated for release this year as well.

Forza 5? Well that could come next year, based on how fast Turn 10 works. It’s not clear whether this game is for Xbox 360 or not, but it could be a launch title for its successor too.

“We are Turn 10 Studios and we need you for the next version of Forza Motorsport,” the ad reads. “Are you looking for technical challenges? Do you want to be part of a top notch team that focusses on providing the best experience for their customers? Do you want to work on a world class product that contributes positively to Microsoft’s image and financial bottom line?”

We will keep you updated once we get more info on this but check out the image of the ad before its taken down. 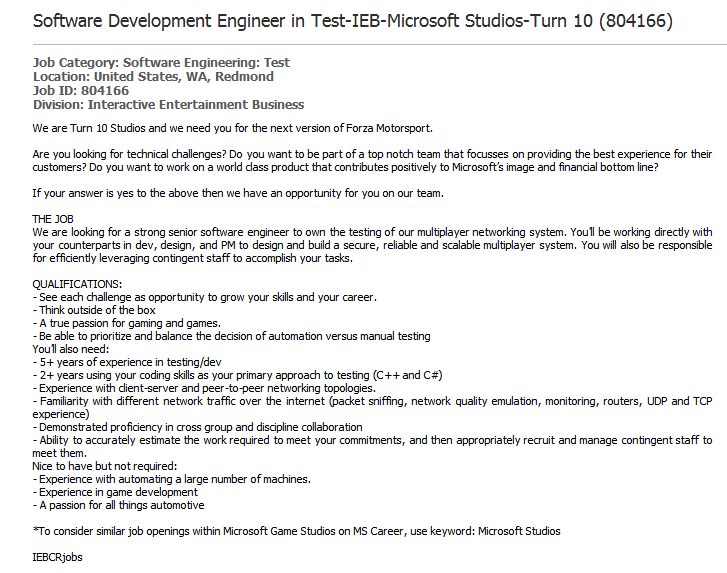