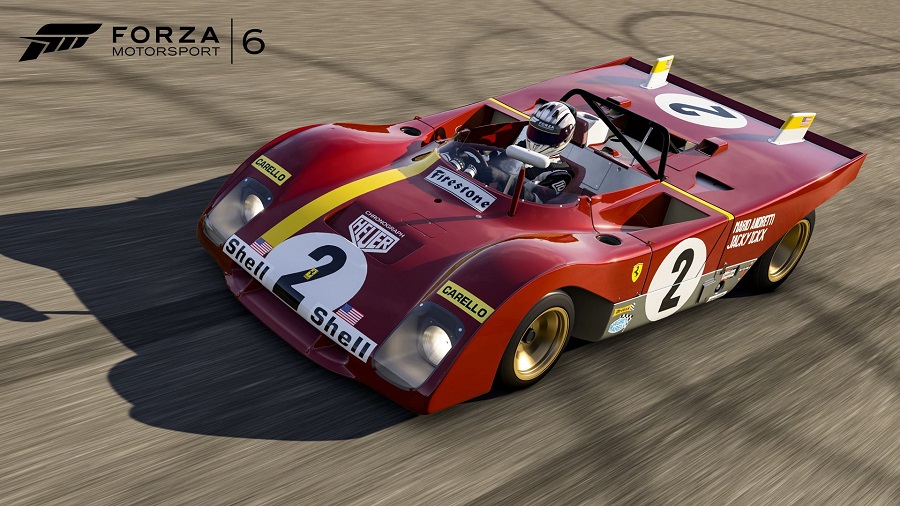 Players of Forza 6, you have the chance to win a hell of a car in game, and gain a massive advantage over everyone else- Forza Motorsport 6 Community Manager Brian Ekberg has announced that players will be gifted the Ferrari 312 P race car for free in game (so don’t go expecting to win an actual real life Ferrari, guys), if they can finish in the top half in the Can-Am Connection weekly league series.

The best part is you won’t get just one shot at this, either- apparently, players in the top half of the standings at the end of each week can win this car, so you have a lot of chances to get your hands on this car.