Forza Horizon 4 is the upcoming newest installment in the Forza Horizon series and it allows player  to race through a fictionalized version of the United Kingdom. The game comes with a lot of improvements with an improved dynamic weather system and changing  seasons, and it will take place in a shared online world, although it will be playable offline as  well.

To learn more about the game and its development, Gamingbolt reached out to the developers with some questions and Ralph Fulton, Creative Director at Playground Games provided the following answers. 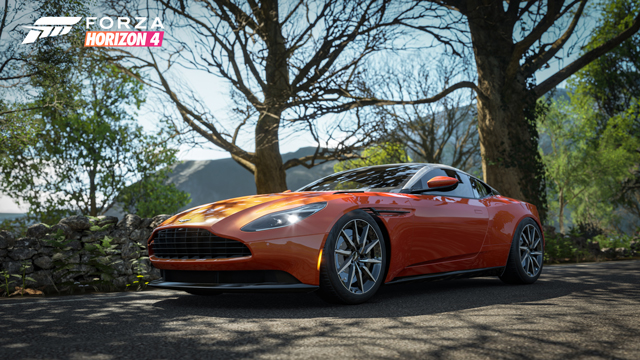 "We set out to create a world that feels alive and keeps players interested on a weekly basis, and we feel that we have accomplished that with seasons"

Dynamic seasons add an extra level of immersion for players. Will we see this transformation in real time and will it be a gradual or sudden process?

When you first begin “Forza Horizon 4,” you’ll play a Prologue that goes through each of the seasons at Horizon UK.  Afterward, players will join the shared world server, with each new season changing on a weekly basis. The transition between seasons during each week will be a seamless process.

How long will each season last?

As part of “Forza Horizon 4’s” shared world, each season will last for one week and change simultaneously for all players. We set out to create a world that feels alive and keeps players interested on a weekly basis, and we feel that we have accomplished that with seasons.

Will each season have its own set of unique events that won’t be available in other seasons?

Yes, when the season changes, a new set of themed challenges and new rewards are made available to players.

What are some of the new types of objectives for players to complete in this game?

“Forza Horizon 4” has a variety of things for you to do when you’re not driving, including hunting down collectibles like bonus boards and Barn Finds, or stunts like Danger Sign Jumps, Speed Cameras, and Drift Zones. In addition, you can customize your driver character’s clothing, accessories, and emotes. You can also take part in new Horizon Stories, which are themed missions featuring iconic cars. And for the first time in Horizon, you can own property, from cottages to castles, which may unlock new gameplay perks and another location to tune and paint your cars.

How does the Route Creator work? Is this a feature that is easy to use?

For the first time in the Horizon series, “Forza Horizon 4” features one of our most fan-requested features – a Route Creator that lets you design and share your own custom race routes anywhere in the open world. The start point must use one of the existing route start locations in the game, but where the route goes – whether it is a circuit or a point-to-point – and where you place checkpoints is up to you. All you have to do is drive the route you want to create and place checkpoints along the way. It’s a powerful and fun new way to create your own custom gameplay. Route Creator joins the “Blueprint” suite of customization tools, making “Forza Horizon 4” the most customizable Horizon game yet. 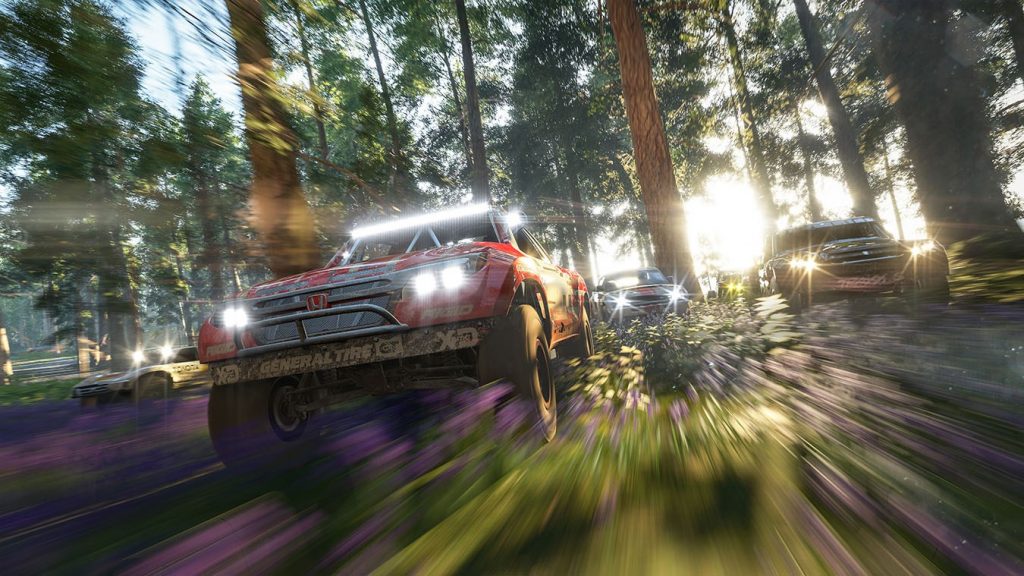 "Players can use in-game credits to buy property like houses and businesses in “Forza Horizon 4,” a first for the series, and something our fans have been asking for since “Forza Horizon.”"

What role do houses and businesses play in the game?

Players can use in-game credits to buy property like houses and businesses in “Forza Horizon 4,” a first for the series, and something our fans have been asking for since “Forza Horizon.” From small cottages to grand castles, each property you own unlocks things like Vanity Items, Perks, or Horizon Stories. Since there’s only one Horizon festival (a giant one), houses also serve as a fast travel system around the map.

We have learnt that the game will have a character customization feature. How are you taking this to next step in Forza Horizon 4?

You can collect, modify and drive over 450 cars at launch with all the customization upgrade and tuning options Forza players love, including new Drift Suspension upgrades and more new aftermarket parts including widebody, street rod, and off-road kits as options for hundreds of cars. We’ve now extended that customization to your driver character’s clothing, accessories, and emotes. And you can own property for the first time in the Horizon series: from cottages to castles, collect premier estates that unlock new items and gameplay perks. In addition to upgrading and tuning cars for performance improvements, players can take car customization to the next level by creating their own custom liveries in the game. Returning players can also import their designs and vinyl groups from “Forza Horizon 3,” “Forza Horizon 2,” “Forza Motorsport 7,” “Forza Motorsport 6” and “Forza Motorsport 5.”

Compared to Horizon 3, how big is the world in Horizon 4?

The overall footprint of the “Forza Horizon 4” world of Britain is roughly equivalent to “Forza Horizon 3,” but it features four dynamic seasons that change gameplay and provide a more immersive experience than the weather effects in previous Horizon titles. Seasons change the world around you, with each bringing its own striking beauty and impact on gameplay through new driving experiences, events, challenges and rewards.

Narrative is found in Horizon Stories, which are new themed missions where players undertake as jobs in their Horizon Life campaign, replacing “Horizon Bucket List” challenges from the previous Horizon titles. Horizon Stories feature themed challenges with narrative-driven focus on a theme, using voice over direction and context before and during each event. Some examples include the player being recruited by a film production crew to perform cars stunts and performing challenges in the classic and modern iterations of iconic British cars like the Aston Martin. We’re excited for players to experience this new narrative approach with Horizon Stories.

Will the Xbox One X version run at 4K/60fps?

“Forza Horizon 4” is a graphical showcase for Xbox One X, giving players a chance to see the console’s power through both 4K/30 fps or 1080o/60 fps options. 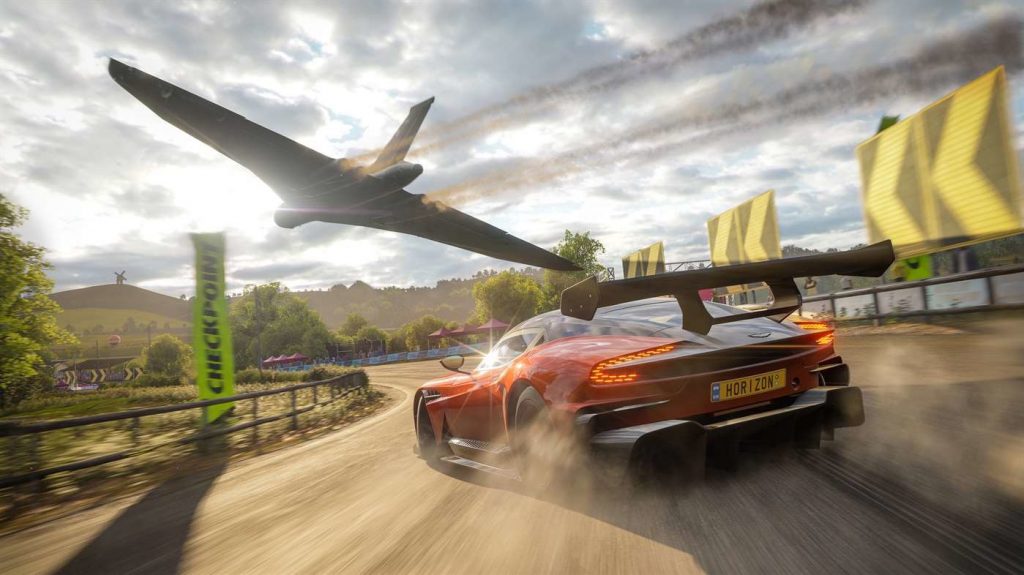 The base Xbox One version will run at 1080p/30fps, delivering on our vision of a vast and beautiful open world of Britain with dynamic seasons.

What are your thoughts on working on the Xbox One X and the hardware prowess it provides?

With “Forza Horizon 4” our goal was to give players a fun adventure within our open shared world with dynamic weather and changing seasons, regardless of platform. Players on Xbox One X and high-end Windows 10 PCs will enjoy better graphical fidelity through native 4K resolution, improved textures, HDR, and improved lighting, among other features. With the additional headroom provided by Xbox One X, we are offering players the option to play the game at 60 frames per second at a lower resolution.